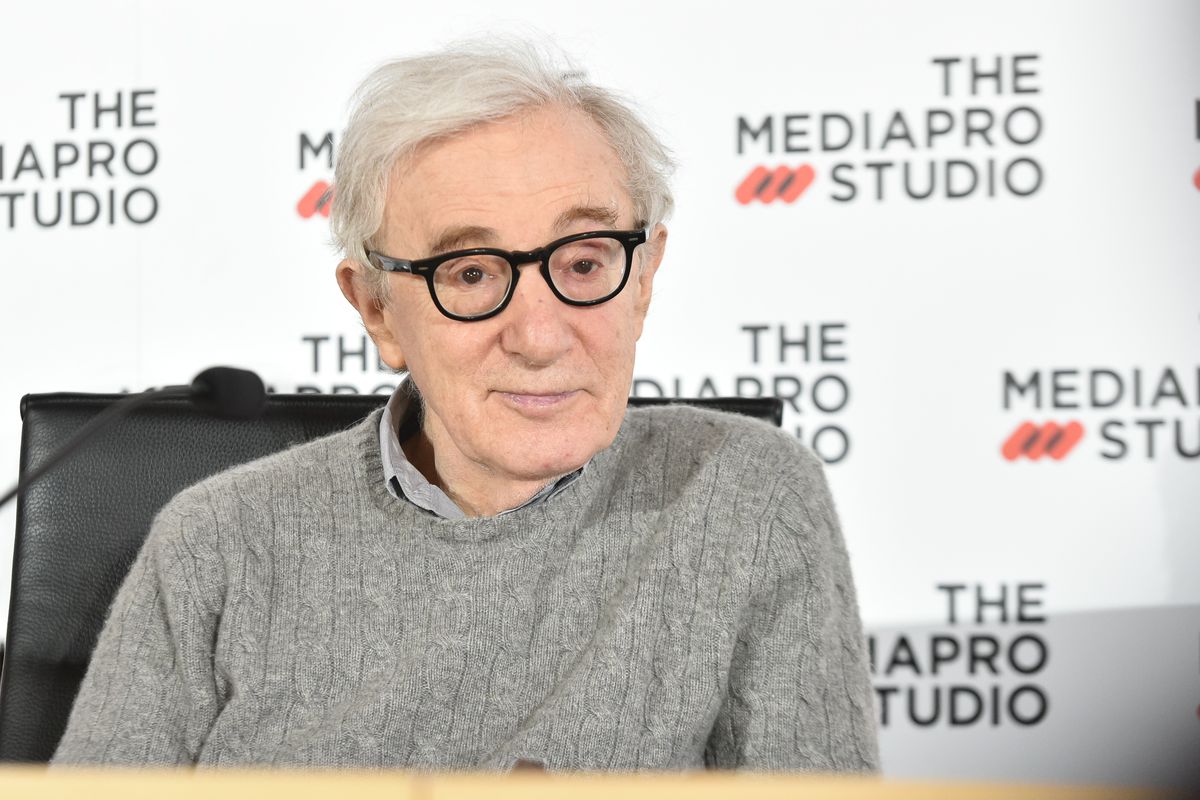 As Woody Allen only turns older and his reputation diminishes further so too does the gap between movies grow longer. Nearly two years since the ignoble premiere of Rifkin’s Festival—an ignoble affair itself, leaving one pining for A Rainy Day in New York‘s lovely photography at the very least—Allen revealed plans to shoot his 50th, potentially final film in Paris this fall. Make any potential Eyes Wide Shut, Querelle, or Blackstar jokes in the comments.

Details stem from an interview with Le Journal du Dimanche, to whom Allen told financing and leads (I’ll make one guess) have been secured on a French-language, French-cast picture à la Match Point—“a sort of poisonous romantic thriller.” My personal favorite vein of his corpus, where the meanness (nay nihilism) of his worldview can breathe most fully, but that’s hardly here nor there in the historical scope. More intriguing is Allen’s claim it may be the final entry in one of cinema’s most iconic, productive, (now) divisive careers.

Put simply in an Instagram chat with Alec Baldwin, “A lot of the thrill is gone. Now you do a movie and you get a couple of weeks in a movie house, and then it goes to streaming or pay per view. It’s not the same. It’s not as enjoyable to me.” Not that we could’ve expected much else: Allen’s hardly ever been one to chase trends, or for that matter think of them, which says nothing of the advanced age and withered physical demeanor in all public appearances. With other matters, well, there’s almost always a buttressing foreign entity; and being that my opinion on all such disasters veers towards his camp, I’m glad knowing one more is to come.