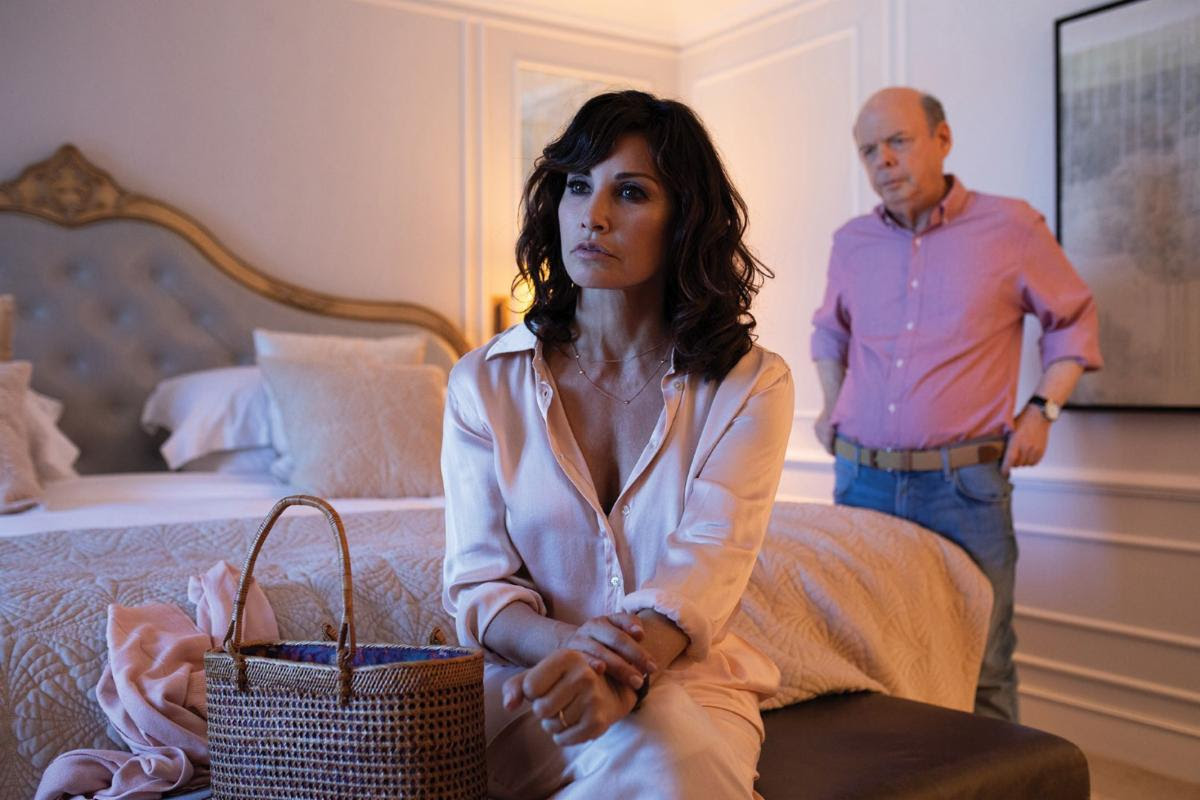 Once accustomed to receiving splashy festival premieres and major theatrical roll-outs, Woody Allen’s films are now relegated to getting dumped stateside following international premieres and theatrical runs from the countries still willing to prominently showcase the Bronx-born director. After A Rainy Day in New York was released in late 2020 following a shoot in 2017, Allen’s latest work, Rifkin’s Festival (which was shot in 2019 and premiered at last year’s Sebastian Film Festival), is now arriving in the U.S. in theaters and on digital platforms on January 28, 2022 from MPI Media Group.

Starring Elena Anaya, Louis Garrel, Gina Gershon, Sergi López, Wallace Shawn, and Christoph Waltz, the movie follows a retired film studies professor who accompanies his publicist wife Sue to the San Sebastian Film Festival in Spain. He goes not for the films, but because he’s worried that Sue’s fascination with her young buzzed-about film director client, Philippe might be more than professional. In addition, Mort hopes the change of scenery will provide a respite from his struggle to write a first novel that lives up to his impossibly exacting standards.

Reuniting with cinematographer Vittorio Storaro, one can see the new trailer below.