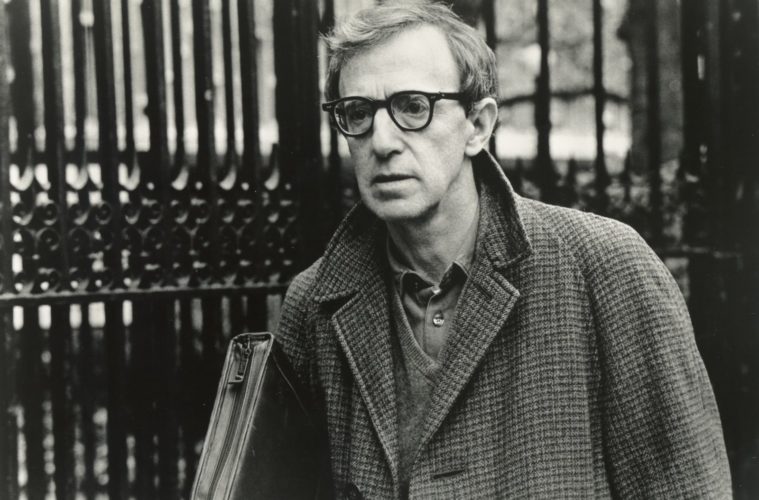 Like clockwork, with one film currently in release, Woody Allen has already begun production on another in San Francisco. As usual, the ensemble is fantastic (Cate Blanchett, Alec Baldwin, Peter Sarsgaard, Sally Hawkins, Alden Ehrenreich and Michael Emerson, along with comedians Louis C.K. and Andrew Dice Clay), but now much has been known about the plot until now.

After his extravagant flurry of Europe-based, the director is downsizing in both location and plot, according to NBC Bay City News. We’ve known for awhile the film was set to shoot in San Francisco, but now local sources are letting us know the romantic comedy follows “a woman trying to make it on a budget when she moves to San Francisco after her posh New York City lifestyle comes crashing down.” With production beginning this past weekend and set to continue all month in this area, one can see a slightly longer synopsis below.

The movie is about a wealthy woman who finds herself broke and in San Francisco, living with her sister and downsizing her life. She eventually meets a man in the Bay Area who could solve her financial problems, but she first needs to discover who she is and, more importantly, accept San Francisco as her home.

As more shooting is set for New York City, albeit a small amount according to the above plot, hopefully more details will be unearthed. Judging by the casting, one has to expect Baldwin could fit the role of financial problem solver, but we’ll have to wait and see. I’m most curious how comedians Louis C.K. and Dice Clay figure into the film, but regardless it’s nice to have Allen back in the states.

Expect a 2013 release for the currently untitled project.

Are you looking forward to Allen’s next film? What do you make of the plot?