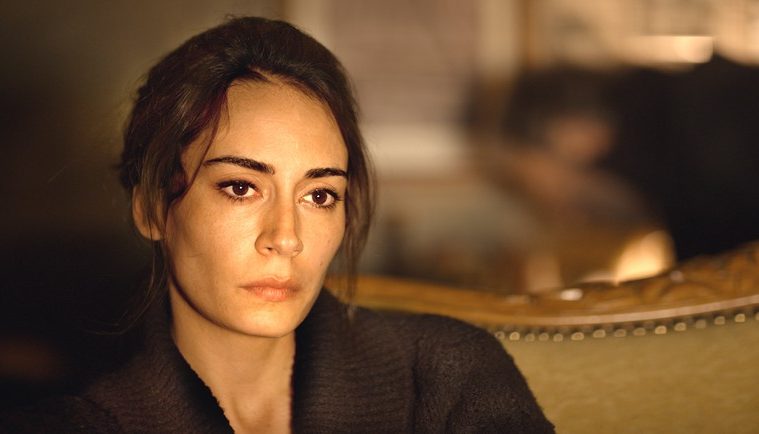 Watch Walter Murch and Jon Favreau discussing the craft of editing as it applies to The Conversation, Birdman, and more:

The top 25 film schools in America, according to THR:

The film industry may be battered, but plenty of students still want in. This past year, for example, applications at Loyola Marymount tripled, even as undergraduate tuitions rose, approaching — and in a few cases exceeding — $50,000 per year at the top schools. The competition for students is just as fierce, with film programs boasting about who has the latest tech (USC opened its own IMAX theater), the most access to big names (Syracuse has Aaron Sorkin) and the starriest alumni (University of Texas at Austin claimed bragging rights to Matthew McConaughey). For its fourth annual ranking, THR conducted its widest-ever survey: More than 2,300 ballots were submitted from the guilds, Film Independent, the American Cinematheque and the schools themselves. Their responses, weighed with the help of educational insiders, resulted in a less Hollywood-centric list: NYU rose a few notches; the AFI slipped; and Cal State Northridge and San Francisco State made the cut for the first time.

At To Be Cont’d, Nick Newman continues to discuss the works of Todd Haynes:

I’d like to start on Haynes’s biggest project: Mildred Pierce, a five-hour HBO miniseries that sees Kate Winslet in the title role–taking on a character that queer icon Joan Crawford had portrayed seven decades prior–of a Depression-era mother trying to support herself and her child, following the sudden death of another daughter and the quick departure of her bread-winning husband. Ties between the Haynes-ian home and our own cultural-historical consciousness are not only evident, but perhaps more strongly formed than in any of his other films. It’s so evident and so strong that, despite sticking rather closely to James M. Cain’s well-known novel–The Guardian said this “may well be the most faithful adaptation of a book ever made”–one could reasonably assume he was drawn to the material for how strongly its themes align with his own work. Worth noting, first and foremost, is its scope: much like the pictures you singled out, Pierce rests on that precarious line between personal tale and societal examination, Mildred’s struggles initially compounded by the era’s widespread hardships.