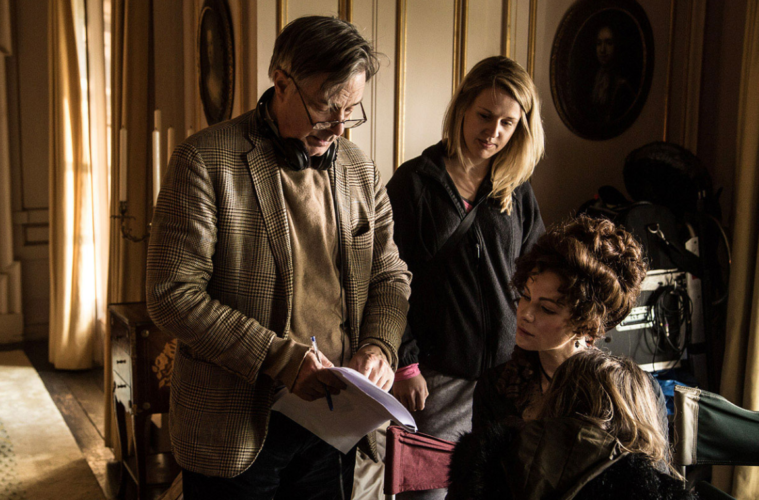 “It kind of freed me from a lot of criticisms people have from my other films,” Whit Stillman told us at Sundance earlier this year, speaking about adapting Jane Austen‘s epistolary novel Lady Susan, which became Love & Friendship. “Things can work really well and not be entirely realistic and often they can be better than realism. We love the old James Bond films. They weren’t realistic, but they’re delightful. And the great 30s films. The Awful Truth with Cary Grant and Irene Dunne. It’s not realistic; it’s just perfect.”

To celebrate Stillman’s latest feature becoming his most successful yet at the box office, we’re highlighting his 10 favorite films, from a ballot submitted for the most recent Sight & Sound poll. Along with the aforementioned Leo McCarey classic, he includes romantic touchstones from Preston Sturges, Ernst Lubitsh, and François Truffaut. As for his favorite Alfred Hitchcock, he fittingly picks perhaps one of the best scripts he directed, and one not mentioned often enough.

We’ve covered many directors’ favorites, but this is one that perhaps best reflects the style and tone of an artist’s filmography. Check it out below, followed by our discussion of his latest film, if you missed it.

The Shop Around the Corner (Ernst Lubitsch)

Strangers on a Train (Alfred Hitchcock)