Where to Stream the Films of Monte Hellman 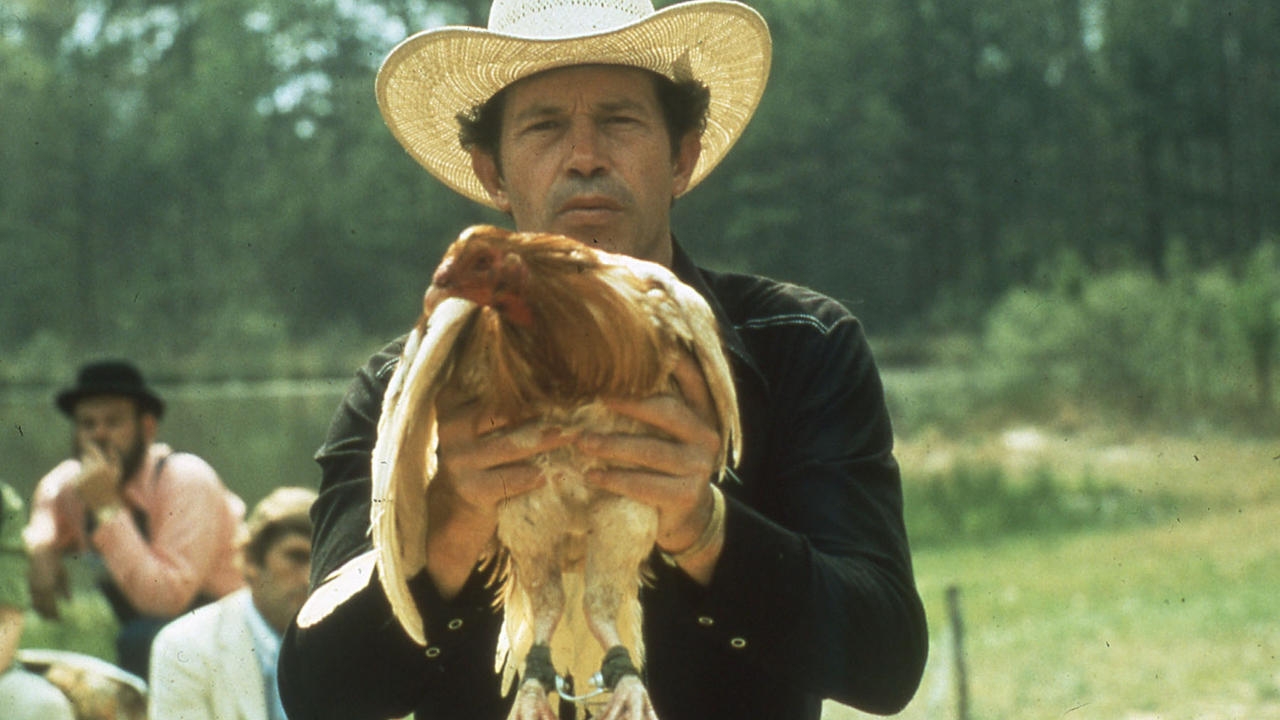 Influential instead of famous, brilliant in a way for which his medium has little remaining use, Monte Hellman died yesterday at 91. It was heartening, if not a bit surprising all the same, to see my Twitter feed instantly and unanimously alight with praise for the director, whose filmography is often distilled to one sui generis classic (Two-Lane Blacktop, currently only on disc) and considered an object of intense interest for true believers otherwise.

Whatever that implies, it’s hard to recommend a filmography with less reservation—Hellman’s cinema is immediately identifiable for its vision of rugged, roughshod masculinity, accessible with its use of iconic figures (Jack Nicholson, Warren Oates, Harry Dean Stanton, Dennis Wilson), and (at the risk of underlining this point too sharply) always invigorates in its sense of discovering some well-kept secret.

Some cursory searches reveal a good number readily streaming. So long as you don’t mind the occasional ad break, your first step is TUBI, which hosts his Jack Nicholson westerns The Shooting (on some days my very favorite film in the genre) and Ride in the Whirlwind (written by the star); his solo horror pictures Beast from Haunted Cave (a Corman debut) and Silent Night, Deadly Night 3 stand alongside the anthology project Trapped Ashes; and then there’s Cockfighter, a cockfighting story starring Oates and Stanton, which is to say it’s the epitome of “they don’t make ‘em like they used to.” Seemingly no pristine edition of the latter exists, but having had the pleasure of seeing a beat-up print for myself, I’ll suggest this is a case where pristine is impure.

HBO Max also has The Shooting, while Ride in the Whirlwind’s fuller Criterion edition streams on the Criterion Channel. And on Kanopy there’s Road to Nowhere, his final feature and a minor cult object upon its release in 2011. Call it bias but I suspect that one’s ample for discovery.

Amazon Prime features my biggest Hellman blindspot, Iguana, starring Everet McGill as a 19th-century merchant whose disfigurements lead him to start a new island civilization—from what many have told me, it’s a masterpiece. Beast from Haunted Cave and Cockfighter are also free to stream.

As a final note, let me direct you to his 1981 documentary Inside the Coppola Personality. Seven sweet minutes are spent with Francis Ford Coppola while shooting One from the Heart, during which time he muses on great love, makes some eggs, shows off the film’s video village, and muses on the death and rebirth of cinema. Distinctly Hellman-esque? Don’t know, but who cares—it’s a distinct moment in time, one we’re too wont to take for granted.