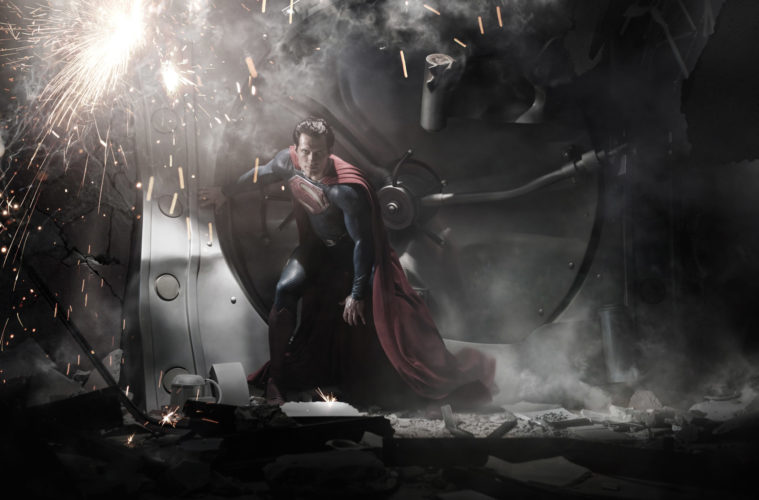 It is no surprise when a studio commissions a sequel to one of their massive tentpoles, recently released or upcoming. We’ve seen it happen just this summer with the great (Captain America: The First Avenger) and the terrible (Green Lantern). There is a huge blockbuster in the distance with a studio that is now reportedly getting the ball rolling on a follow-up.

Zack Snyder‘s Man of Steel doesn’t finishing shooting until next year and we won’t see it for over a year-and-half in theaters, but ThinkMcFlyThink reports that Warner Bros. has a shortlist of writers they are interested going after for this sequel. There is no mention of the writer of the upcoming film, David S. Goyer, who is also behind their other massive tentpole The Dark Knight Rises.

The site reports that executives are “very happy” (duh) with Man of Steel footage and their top choice to script a sequel is Steve Kloves, the man who gave us the adaptations for their Harry Potter saga and is behind the upcoming Akira, as well as co-writer on The Amazing Spider-Man. Also on the list is another WB favorite, Travis Beacham, who gave them Clash of the Titans as well as their upcoming Guillermo del Toro sci-fi epic Pacific Rim. Then there is Lawrence Kasdan, who is delivering their Paradise Lost tentpole for Alex Proyas, and was behind the iconic Raiders of the Lost Ark and Empire Strikes Back.

None of these choices seem out of the box, all having close relationships with Warner Bros. and I’d be happy with any of them taking on the project. With absolutely no sort of deal in place, lets just focus on the 2013 blockbuster and worry about this later, although it is nice to see the direction they are headed in.

Who would you like to see pen a Man of Steel sequel? Would you even want one?