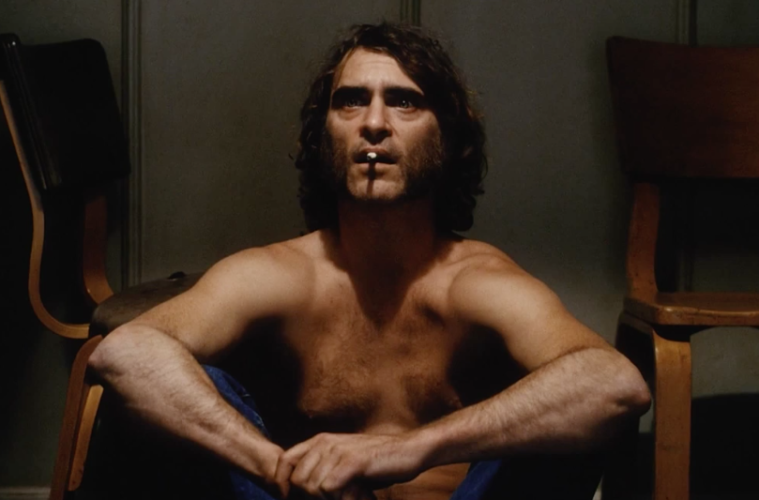 Arriving on Blu-ray this week is one of the best films of the decade thus far, Paul Thomas Anderson‘s Inherent Vice. While the disc is unfortunately light on extras, it does include a set of four “trailers,” the majority of which feature extended, alternate, and deleted scenes from the Thomas Pynchon adaptation. The most notable is a six-minute collection of scenes titled “Everything is a Dream,” including what looks to be an alternate ending cutting between Doc Sportello’s drive into the fog and sitting by the beach with Katherine Waterston‘s Shasta Fay.

There’s also a shorter collection of scenes titled “Golden Fang” which dives into the mysterious cartel organization, while the other two, “Paranoia” and “Shasta Fay,” were released during the theatrical run. Featuring additional scenes with Hong Chau’s Jade, Josh Brolin‘s “Bigfoot” Bjornsen, and more voice-over from Joanna Newsom‘s Sortilège, for a deeper look into the world of Inherent Vice, check all four out below (with a hat tip to Yahoo), and listen to a collection of interviews with PTA here.