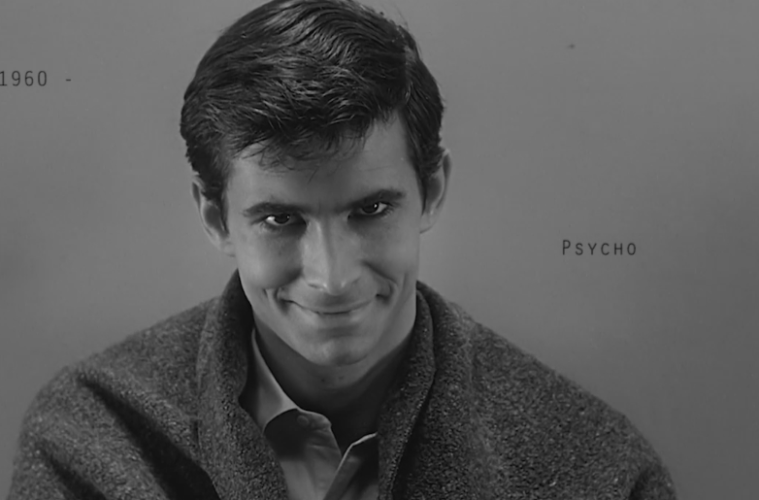 For as long as cinema have been around, so too has horror. As a gut instinct, as a notion of fear, and as a form of expression, horror has been deeply embedded in the zeitgeist for centuries. Because of this, there has always been the urge to attempt an examination and possible exorcising of horror. Through ruminations on the uncanny and the violence, dread, and awe it creates, filmmakers are constantly trying to understand why things go bump in the night. These attempts have resulted in some of the most shocking, tantalizing, polarizing, and thought-provoking pieces of work ever put on screen.

A new video compilation, assembled by Diego Carrera, examines the cinematic origins of horror, spanning the globe in addition to 122 years of cinema. From lesser-known gems to widely loved favorites, many cornerstones and building blocks of horror are covered from 1895 through 2016. Examples include The Shining, Nosferatu, The Exorcist, The Thing, I Saw The Devil, Dracula, and The Witch.

With extremely clever use of slo-mo and sped-up frames over an eerie, techo-infused score, the visual study is both spine-tingling and fascinating. Something that becomes immediately clear from The Execution Of Mary, Queen of Scots is that while the power of suggestion is a powerful tool, horror has always been brutal and unflinching.

See the compilation below.