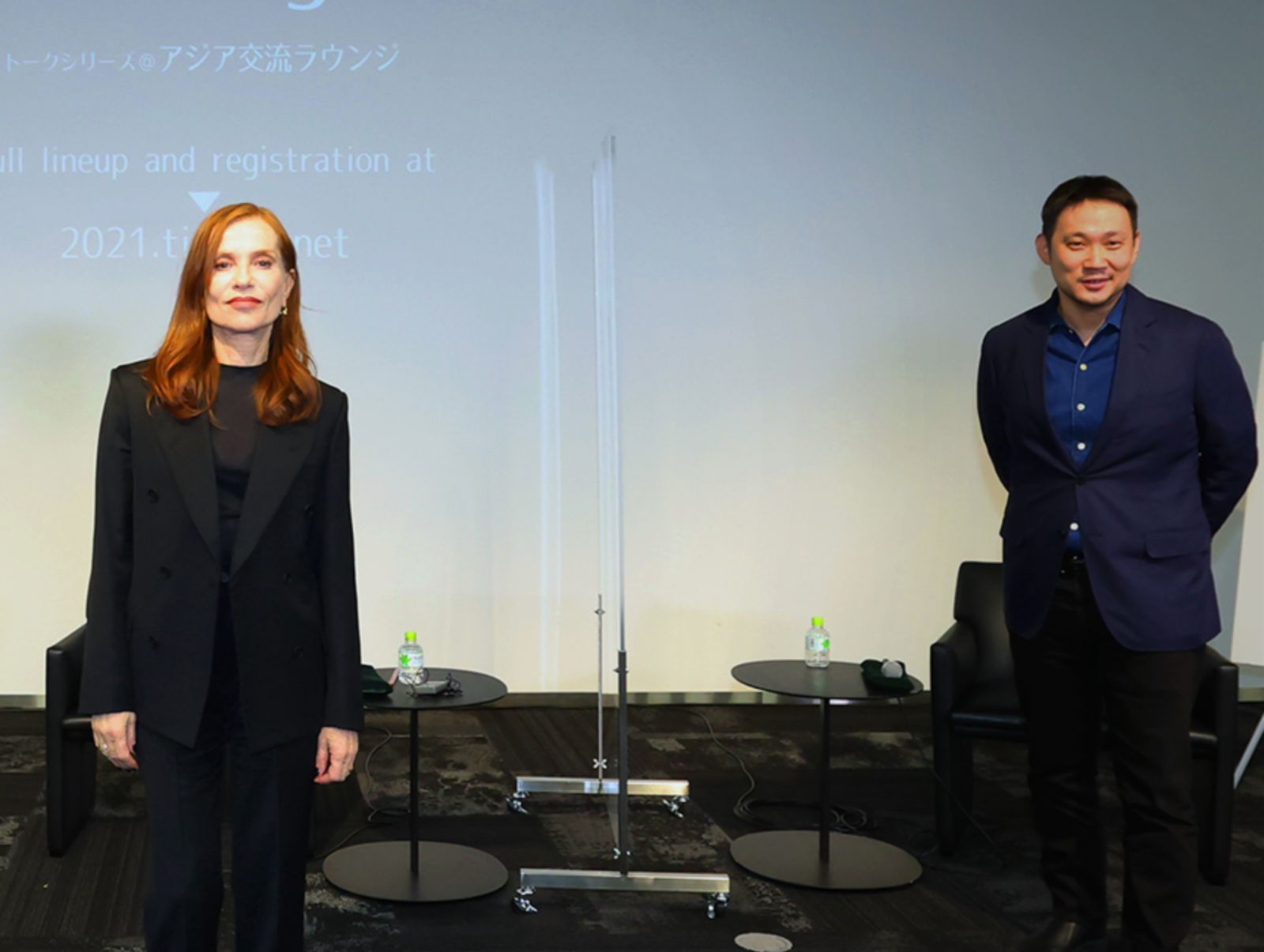 Not only did Ryusuke Hamaguchi craft two of the greatest films of last year with Drive My Car and Wheel of Fortune and Fantasy, but the rising Japanese master has also been able to share his process on a wider scale thanks to such newfound acclaim. Following his two-hour chat with Bong Joon Ho, Hamaguchi and the legendary Isabelle Huppert gathered at the Tokyo International Film Festival for a 75-minute conversation, which is now available to watch in its entirety.

Huppert, who has seen and adored his last four features, touches on Hamaguchi’s mastery of exploring the space between “expression and silence.” The duo go on to discuss the language of cinema and finding truth in acting, references ranging from Paul Verhoeven, Maurice Pialat, Claude Chabrol, Jean-Luc Godard, Hong Sangsoo, Jean Renoir, Barbara Loden, and many more. When asked if Huppert may appear in any of Hamaguchi’s films, she played coy, saying “We’re not getting married in public.”

Watch the full conversation below, with subtitles.