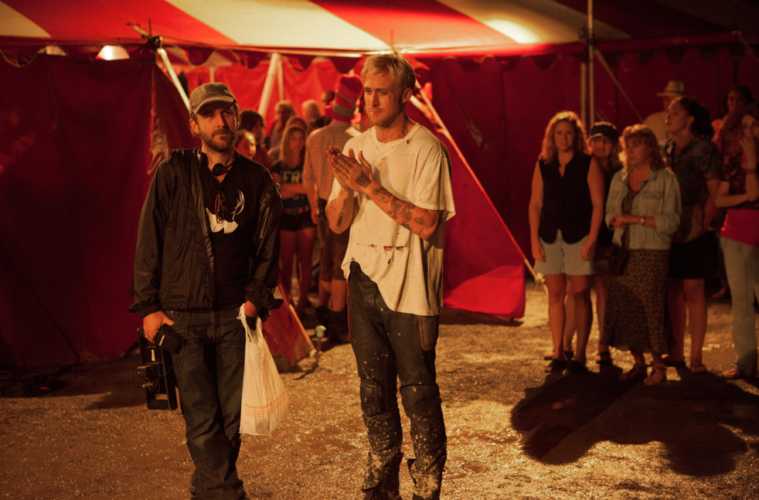 Watch: Ryan Gosling Makes a Deal & Goes to Jail In Batch of ‘The Place Beyond the Pines’ Deleted Scenes Outpacing a few blockbusters of the summer, it’s no surprise that Derek Cianfrance kept The Place Beyond the Pines at 140 minutes long when it came to theatrical release. The Ryan Gosling and Bradley Cooper-led arrived to great success, garnering over $20 million domestically, but with the sprawling family epic now hitting Blu-ray today (pick it up here), a batch of deleted scenes have made their way online.

While none our vital to the storyline, one finds Gosling’s Luke character getting locked up and another, and perhaps the best of the bunch, sees him arguing with his partner-in-crime, played by Ben Mendelsohn. Check them out below via ET, Total Film and Guardian, with a hat tip to The Playlist for rounding them up. If you missed it, one can also listen to our discussion of the film here, as well as interviews with the cast and crew.

What do you think of these deleted scenes?