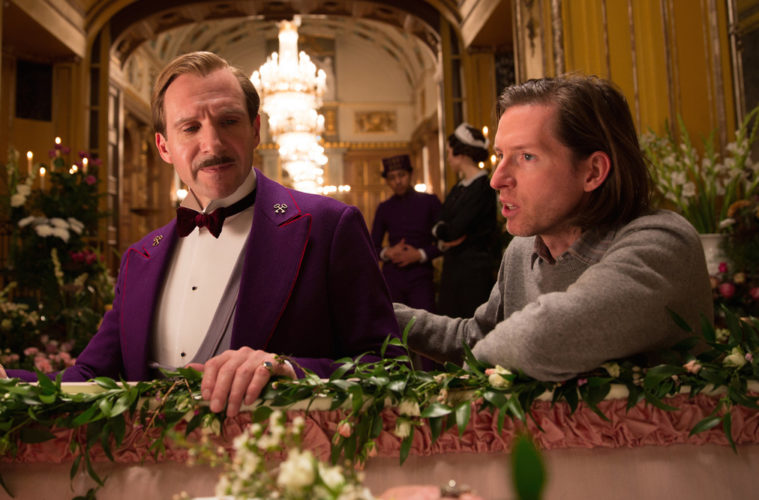 Considering how swift the cultural conversation progresses, to some The Grand Budapest Hotel might seem like a distant memory, released in the early season of the year. To help bring Wes Anderson‘s fantastic film back to the spotlight, we have a great conversation that took place earlier this year at South by Southwest Festival, but only recently became available online for the first time.

First up, however, we have an item that will certainly please fans of the director. His frequent collaborator Mark Mothersbaugh releases a new book today, and thanks to an introduction from the director, plans have been revealed for a theme park. “I hope to soon secure the means to commission the construction of an important and sizeable theme park to be conceived and designed entirely by Mark Mothersbaugh,” Anderson says in the foreword (via Wired). “For 40 years he has set about creating a body of work which amounts to his own Magic Kingdom, where the visitor is amused and frightened, often simultaneously.”

Sign us up for a season pass, please. Back to the conversation at hand; while at SXSW for Boyhood, director Richard Linklater sat down with Anderson, star Jason Schwartzman, and music supervisor Randall Poster to talk about the film at length. They touch on inspirations from screwball comedies to Werner Herzog, as well as what he learned from Fantastic Mr. Fox and how it’s effected his recent films, and much more. Check out the conversation below with a hat tip to Keyframe.

Is The Grand Budapest Hotel among your favorites of the year? What do you think of the conversation?