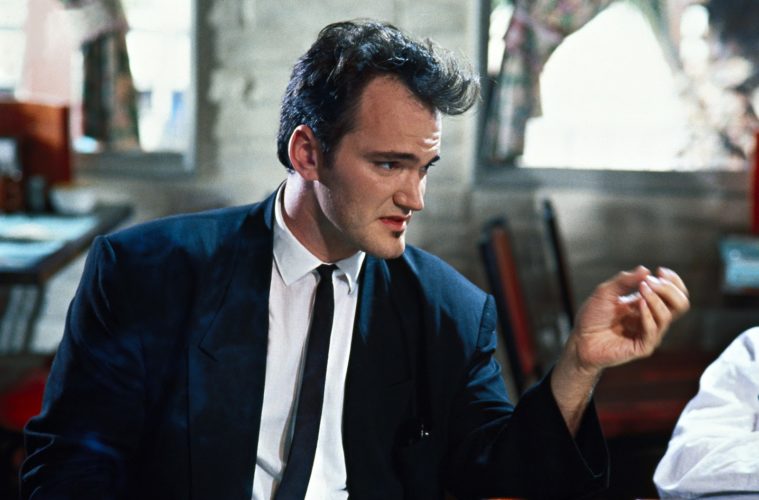 The 2014 Sundance Film Festival concluded last weekend and it’s unlikely that any of this year’s films will have the same impact on pop culture and the medium like Quentin Tarantino’s 1992 Park City debut, Reservoir Dogs. Decades later, we’re still learning how vital Sundance and resources provided by the festival were in the making of that film. We now have a video that emerged out of the Sundance Institute Director’s Workshop Lab and, in in, Tarantino tests his early cinematic vision with only Steve Buscemi and a video camera.

It’s impressive to see some of the minutia worked out so early on in pre-production; Buscemi wears the signature skinny black tie the members of the heist would wear, while the staging, devoid of the bleak warehouse surrounding, establishes how the characters would move around the space in the final product. The raw footage also shows an earlier iteration of the Mr. White character (ultimately played by Harvey Kietel), while Tarantino plays against Buscemi more violently and more urgently here. As his next feature is now up in the air, proponents and critics of Tarantino’s acting in Django Unchained may find this video interesting.

Watch a young filmmaker discovering his own film below:

Is Reservoir Dogs among your favorite films from Quentin Tarantino?