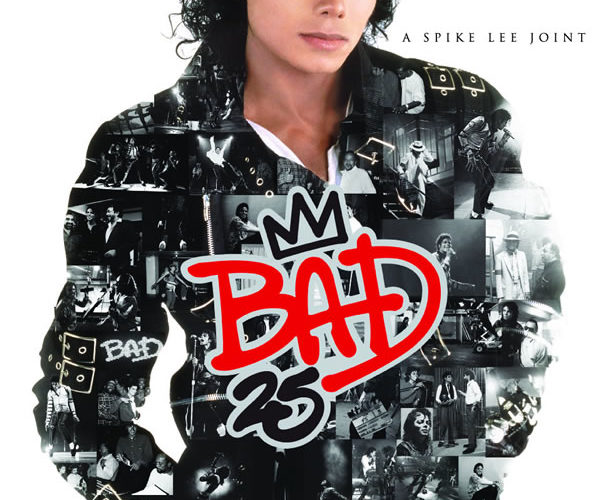 This should make for perfect post-Turkey day entertainment. Although a version running over two hours premiered on the fall festival circuit this year, ABC aired a condensed, one-hour version of Spike Lee’s Michael Jackson documentary Bad 25 yesterday on Thanksgiving and now they’ve put up the entire thing to stream.

Chronicling the making of Bad 25, the album of the late pop icon, the project features interviews from Martin Scorsese, director of the Bad music video, as well as many other crew members, and others who have been influenced by the man, including Kanye West, Questlove, Sheryl Crow, Cee Lo Green and Mariah Carey. While we wait for a full version to become available, one can see the one-hour version below.