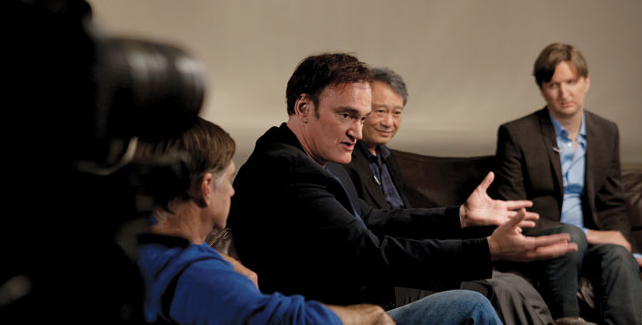 The full hour video is complete with great bits, including the directors talking about cutting down their films (Tarantino also confirms the final Django Unchained runtime is around 2 hours and 45 minutes) and the digital vs. film debate. They also discuss their toughest moments as directors which include Ang Lee firing a composer and Ben Affleck letting go one of his Argo stars. Check out the video below, which includes Tarantino admitting Death Proof  “has got to be the worst movie I ever make.” Do you agree? Let us know in the comments.

Which director do you think will take home the award?