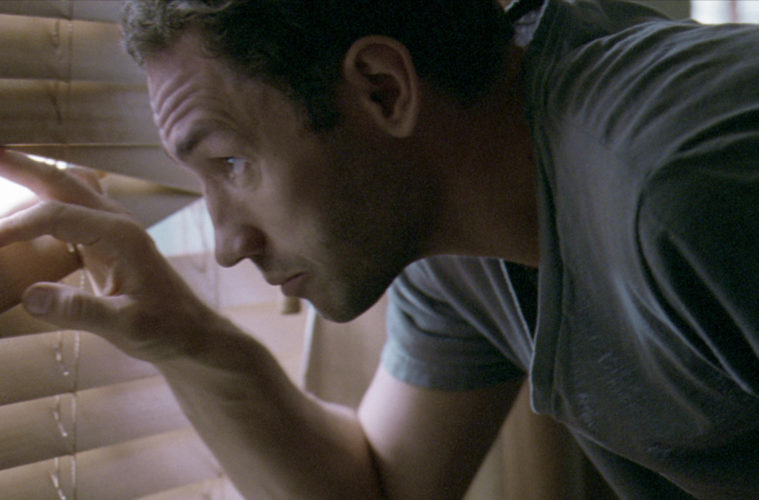 If, for some ungodly reason, you haven’t been following the works of the Australian filmmaking collective Blue-Tongue Films, then you may need to hand in your cinephile card. After thrillers like Animal Kingdom and The Square, they’ve established themselves as a force to be reckoned with and while some of their stars have headed onto major projects (Joel Edgerton may ring a bell), they’ve continued to produce more films together. While their next feature-length film will see Kingdom director David Michod working with Guy Pearce, Scoot McNairy and Robert Pattinson out in the desert with The Rover, but before that we’ve got a new short to share.

Premiering at Cannes Film Festival two years ago, then showing up at Sundance Film Festival last year, Nash Edgerton‘s short Bear is now available to stream online in full. Structure and tone-wise, it’s very much in line with his previous short Spider, even continuing the story of our main character Jack (played by Edgerton himself), with his girlfriend this time played by fellow Aussie Teresa Palmer (who also starred in the group’s drama Wish You Were Here). Check out both fantastic shorts below, and look forward to yet another film from Edgerton arriving soon, as The Captain recently premiered at Sundance Film Festival.