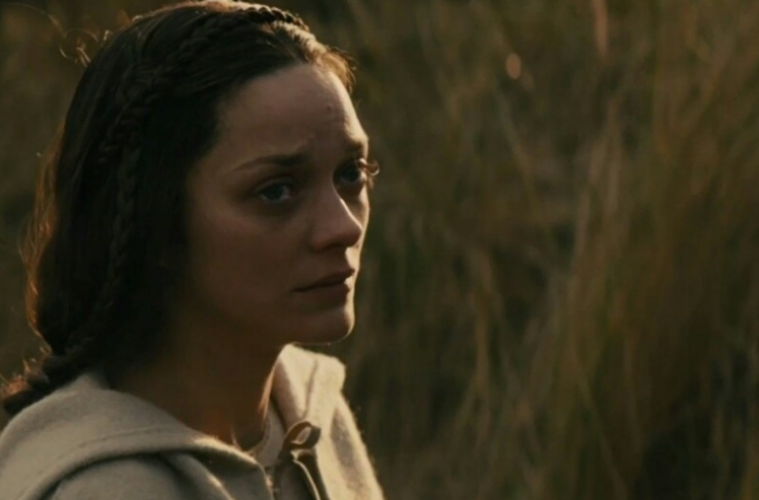 Coming off a social-realist piece like Snowtown, I would never have thought I would direct a Shakespeare play but it just became more and more fascinating, and more scary,” director Justin Kurzel recently told Screen Daily ahead of the Cannes premiere of Macbeth. “This project connected with many aspects of the psychology of Snowtown. The idea of being seduced by evil was still pretty fresh in me. I find those figures that dance with evil really fascinating.”

With a premiere set for later in the festival, on the 23rd, today brings our first brief glimpse of footage thanks to a teaser. While it runs under 30 seconds, it shows of Kurzel’s dark tone and gives us an enticing preview of Michael Fassbender and Marion Cotillard. “I think Macbeth has always been a study of ambition and power, and I thought there would be something really interesting in seeing how that could arise from trauma and grief, a sense of loss – of a child, perhaps – or through a sense of post-traumatic stress after all the battles he had been through,” Kurzel adds. “I wanted to bring an intimacy to the overt ideas of the play. Macbeth, as a warrior, was a product of an incredibly brutal landscape and I was interested in how that landscape and other external factors influence ambition.”

Check out the footage below for one of our most-anticipated titles (around the 2:55 mark) and return for our review.

Macbeth premieres at the Cannes Film Festival and will be released by The Weinstein Company later this year.