Watch Martin Scorsese’s Venice 2022 Tribute to Paul Schrader: “His Career is a Beacon of Personal Expression” 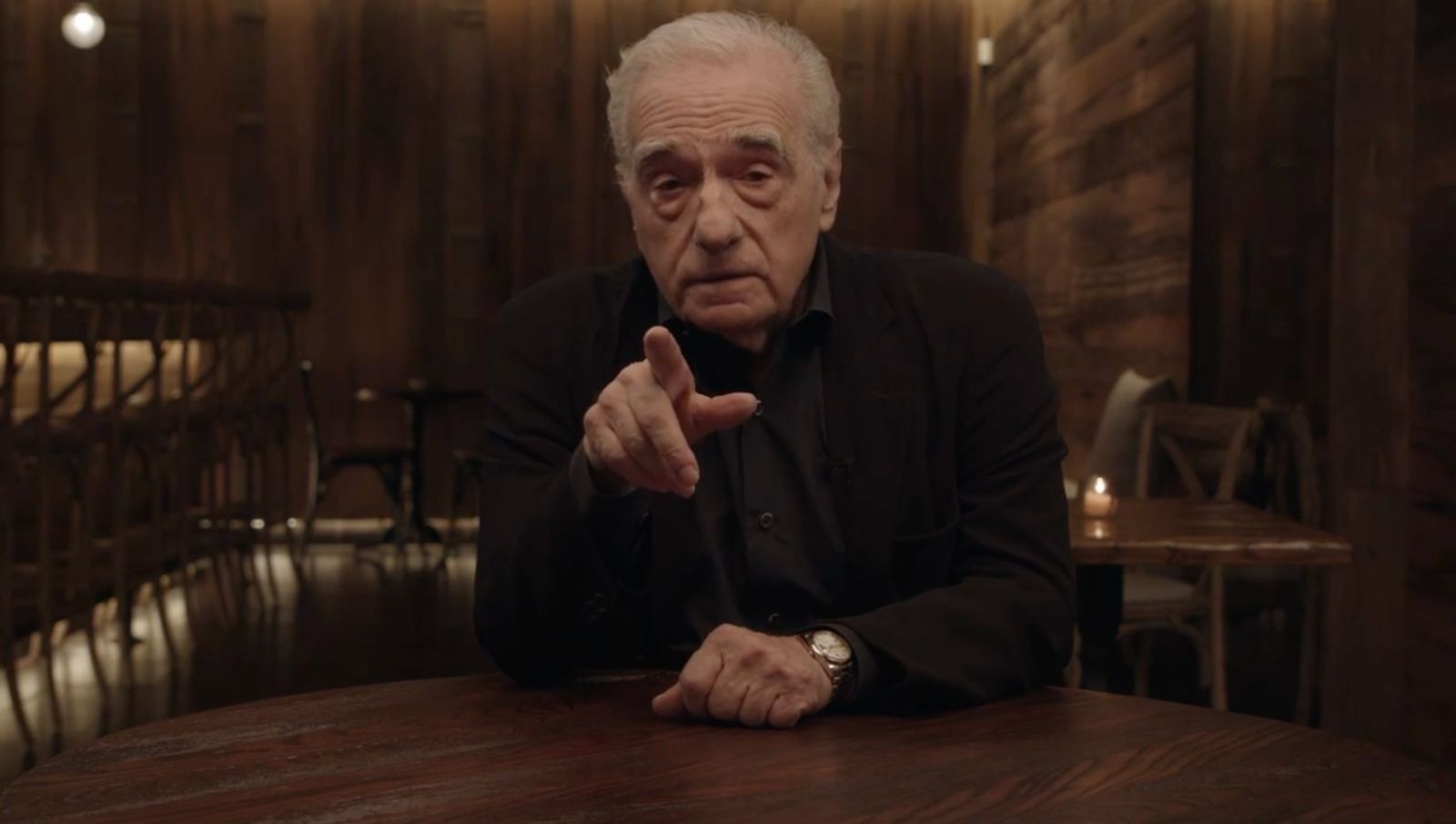 Although they haven’t worked together since 1999’s Bringing Out the Dead, the Taxi Driver and Raging Bull team of Martin Scorsese and Paul Schrader announced news last year that they are looking to develop a series on the origins of Christianity. As we await the project, they’ve both gone off to do other films, with Schrader’s Master Gardener recently premiering at Venice and Scorsese bringing Personality Crisis: One Night Only to NYFF, followed by Killers of the Flower Moon next year.

For the Venice Film Festival premiere of Schrader’s latest work, Scorsese sent a touching tribute, which the Mishima director has now shared online. “Throughout those 50 years, my respect for him as an artist has really grown with every new picture he has made,” said Scorsese. “His career is a light, a beacon of personal expression––personal expression above all else, and he’s never stopped growing as an artist. I can’t think of a better example for young, first-time filmmakers to follow. For those of you that get discouraged, just look and adapt and survive the way Paul has. And keep going getting your movies made the way Paul has.

Rory O’Connor said in his review, “There is a paradox at the heart of Master Gardener. In their respective worlds—one of abstinence and iconography; the other of money and risk—priests and gamblers are kind of sexy. In their own ways, so are gigolos, drug dealers, porn stars, sex addicts, even taxi drivers. Gardeners? For all their charms, maybe less so. The latest from Paul Schrader rounds out an idiosyncratic trilogy: without breaking the mould, and for three films in a row, the director has placed his man-in-a-room archetype into the fraught, divided milieu of contemporary America. With First Reformed and Card Counter, Schrader could bank on audiences already being attuned to the quasi-culty vibes of his characters’ extreme callings. Master Gardener, the story of a diligent horticulturist, has a bit more heavy lifting to do; but there’s fun to be had in the labor.”