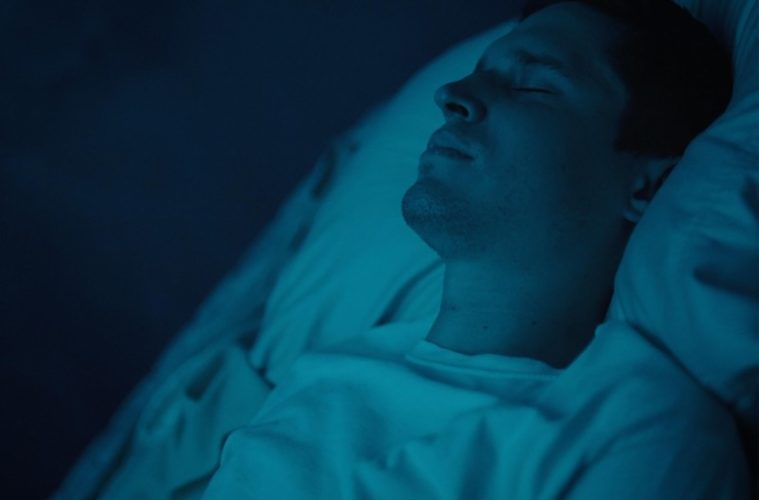 Having worked with Olivier Assayas, David Fincher, Kelly Reichardt, Ang Lee, and more, Kristen Stewart has certainly seen a fair amount of talented directors working behind the camera. This year, she debuted her first effort as a director with the expressionistic short film Come Swim, which debuted at Sundance, stopped by Cannes, and is now available to stream.

Produced and distributed by Refinery29, the short, which is scored by St. Vincent, follows an abstract, surrealistic journey of a man battling inner demons. “I just wanted to externalize a very internal feeling that you don’t really talk about until it’s past and then you go, ‘God, I was losing my mind. It’s so crazy, I was such a weirdo for six months, I’m so sorry to all my friends.’ Not to be too heavy about it, because it’s not clinical or anything, but it is a form of depression,” Stewart tells The Guardian.

See the short and go behind-the-scenes below.