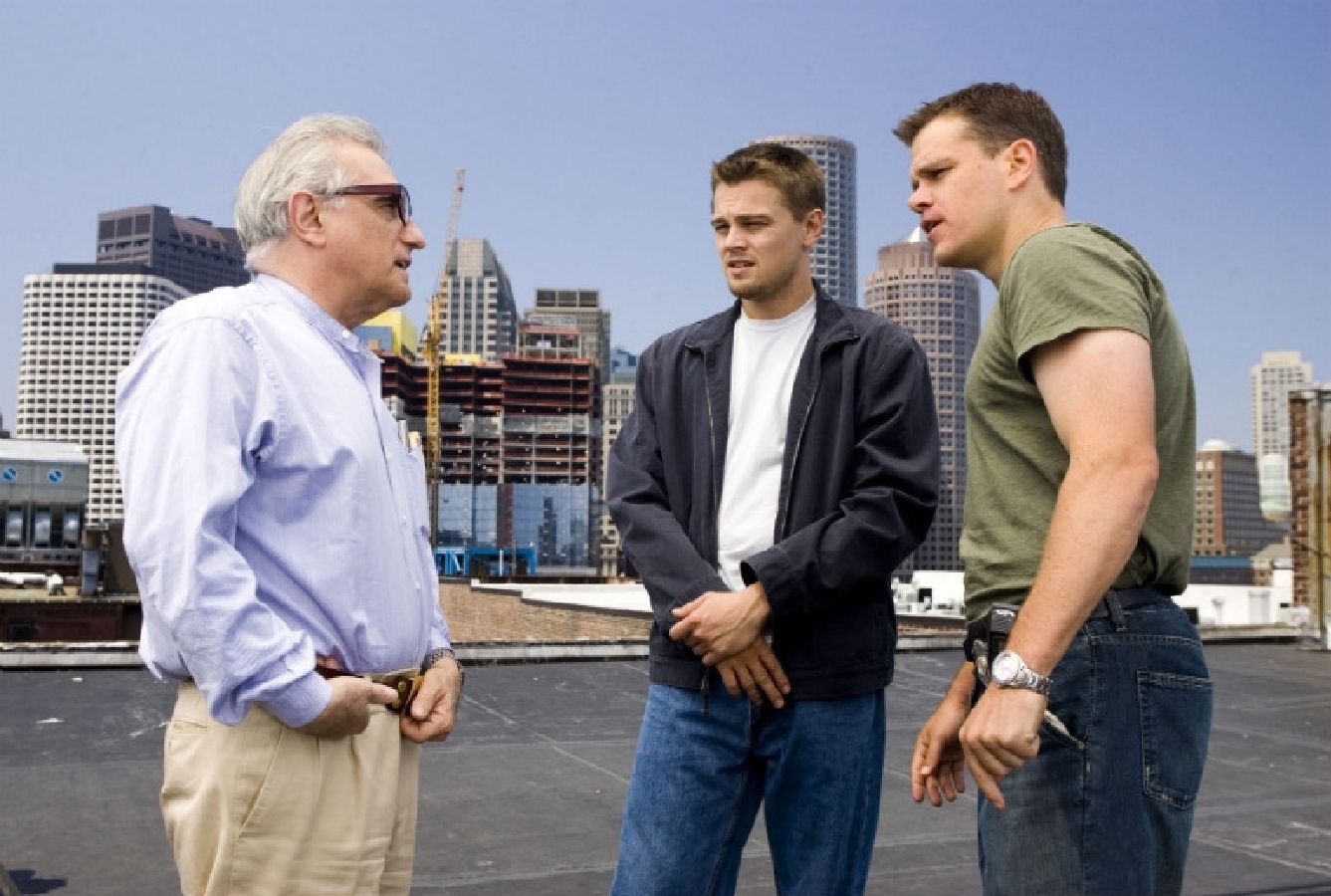 A gem in the vast cosmology of Jonas Mekas’ career, Notes on an American Film Director at Work: Martin Scorsese follows its subject during various days and nights shooting The Departed, often sitting in silence as Scorsese watches a monitor or consults with production hands from afar. Interspersed are two old friends, seemingly from different worlds, bonding over minutiae: Scorsese telling Mekas he was refreshed during Goodfellas‘ shooting by watching Brakhage shorts; Mekas comparing The Departed‘s plot to Andre DeToth’s Play Dirty; Scorsese complaining that his cable provider gave one of DeToth’s movies too low a star rating the other night. One could come away from it thinking they since have a better grasp of Scorsese as an artist than almost any critical study.

“I originally met Martin Scorsese when he was still a film student at the New York University,” said Mekas. “He used to come to my film screenings. But our real friendship began when he made his first feature film, WHO’S THAT KNOCKING AT MY DOOR. I was asked to make a film about Marty to introduce a retrospective of his films. As it happened, Marty was shooting THE DEPARTED at that time. I asked him if I could follow him for a week or two, and he said yes. So that’s how this film happened. It’s a chamber kind of movie, a personal tribute to a friend.”

And now Anthology Film Archives, one of Mekas’ greatest contributions to film culture, have shared the film for your viewing pleasure. As there’s not much to say without giving away more of the film’s numerous pleasures, enjoy by clicking the image below or here.

For more, read our anniversary piece in praise of The Departed here. 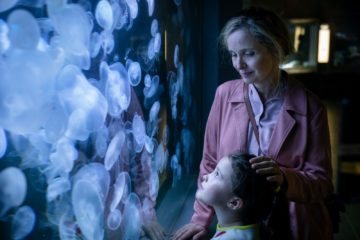