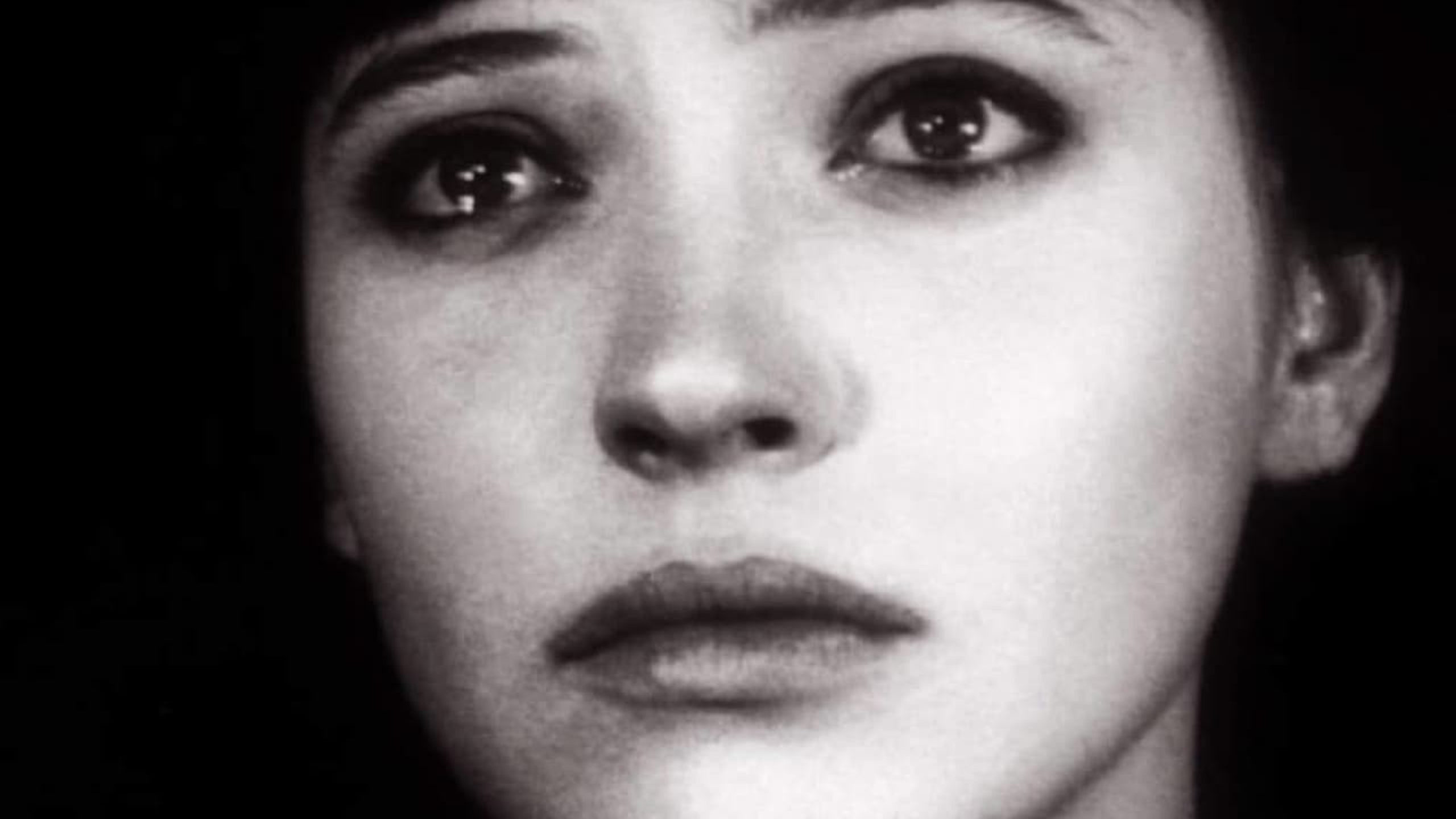 Hyperbole? Maybe. But as I’ve said about more than one of his films, “Who the hell knows.” In any case the news of Jean-Luc Godard’s death can only send me—having spent, let’s say, half my conscious life discovering, grappling with, flailing against one of the three or four greatest artists who’s been on the same planet—into a reverential mode. And first instinct upon hearing it was to rewatch my favorite of his films: In the Darkness of Time, which needs only 10 minutes and 45 seconds to locate almost the totality of a career that began 40 years prior and had 20-odd left.

Commissioned in 2001 for the anthology Ten Minutes Older: The Cello, which asked directors to create any work ten minutes in length, Godard chose to explore the end of humanity vis-à-vis its essential components. His apocalyptic vision—the end of youth, thought, courage, story, beauty, and (as if it needs to be said) cinema—is accordingly anchored in a meld of nearly everything Godard found key: footage from his films and real-world atrocities on one continuum, beautiful people pretending agony as real people experience horror, celluloid, video, pure opulence and artifacted reality.

Lest I start to sound eggheaded, I’ll defer to Darkness of Time‘s sensory impact—rarely was his second-nature instinct for montage so unimpeachable, his ability to compound awe with horror so unparalleled. It’s a sound-and-image museum and mausoleum both, and whenever I see it I can feel (not sense, but feel) nearly the entire corpus cohere. I hope this is opportunity for anyone to experience the same.