Jean-Luc Godard, French New Wave Icon, Has Died at the Age of 91 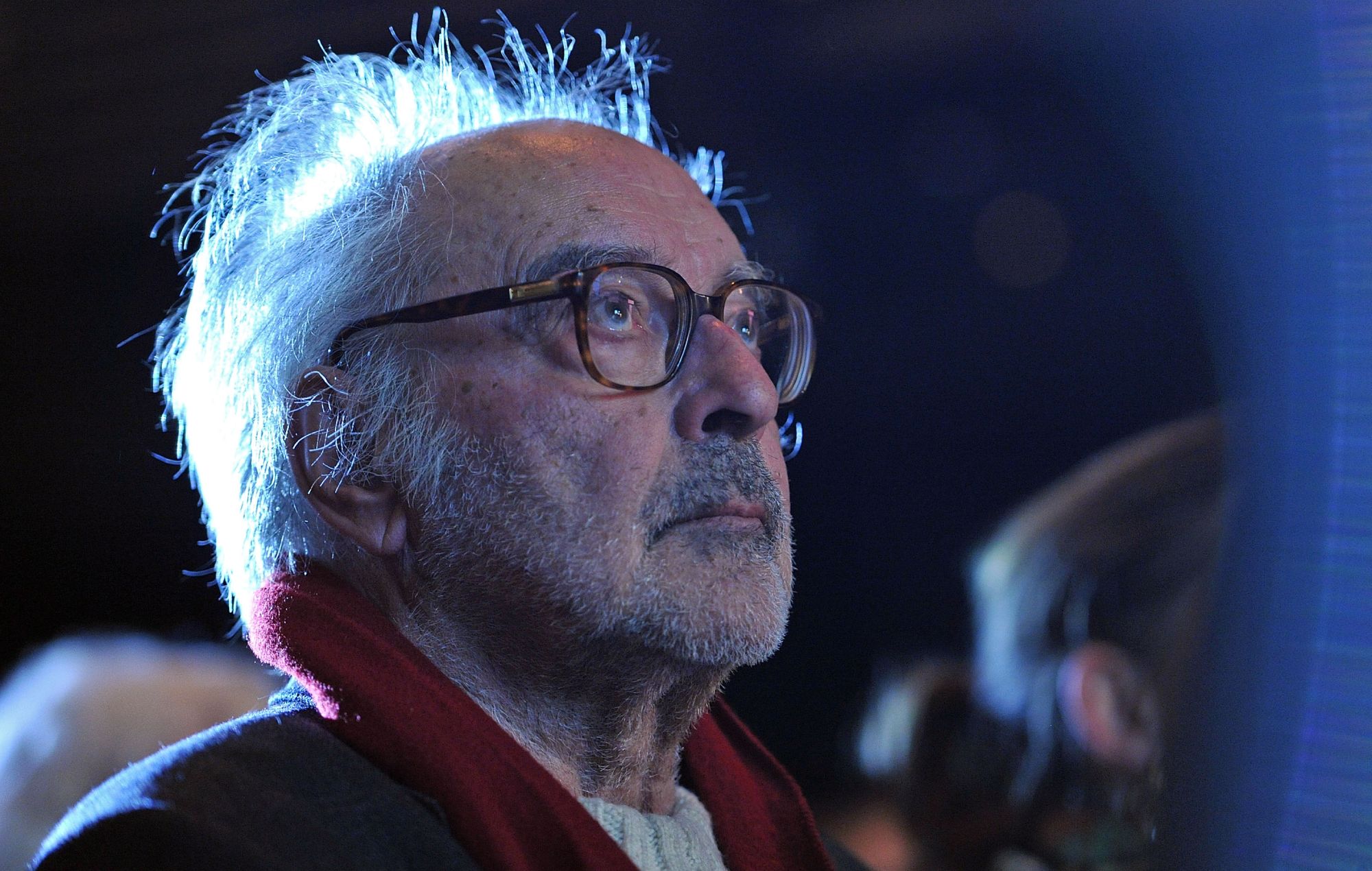 A pioneering, revolutionary titan of the cinematic form, Jean-Luc Godard has passed away at the age of 91, as reported by French newspaper Liberation. The paper also reported he died by assisted suicide in Switzerland, where it is authorized and supervised. “He was not sick, he was simply exhausted,” noted a relative of the family. “So he had made the decision to end it. It was his decision and it was important for him that it be known.”

Born on December 3, 1930, Godard would go on to become a film critic for Cahiers du Cinéma before changing the very language of the cinematic medium with his French New Wave contributions, including Breathless, Vivre Sa Vie, Contempt, Band of Outsiders, Alphaville, Pierrot le Fou, and many more. Going through an evolution virtually every decade, the director recently delivered the most radical usage of 3D in a film yet with Goodbye to Language in 2014 and his last feature, The Image Book, premiered in 2018. In recent years he hinted at retirement while also working on some final films.

With his fearless, intrepid, and endlessly inventive vision, it’s a staggering loss. As someone who came to define and foretell what cinema would look like for six consecutive decades, and always continued to push himself into new arenas, Godard stands as a towering example for emerging filmmakers to carve their own path, as well as a reminder to the audience to have a completely open mind each time you enter the theater. As we mourn the loss of the director, check out some remembrances below.