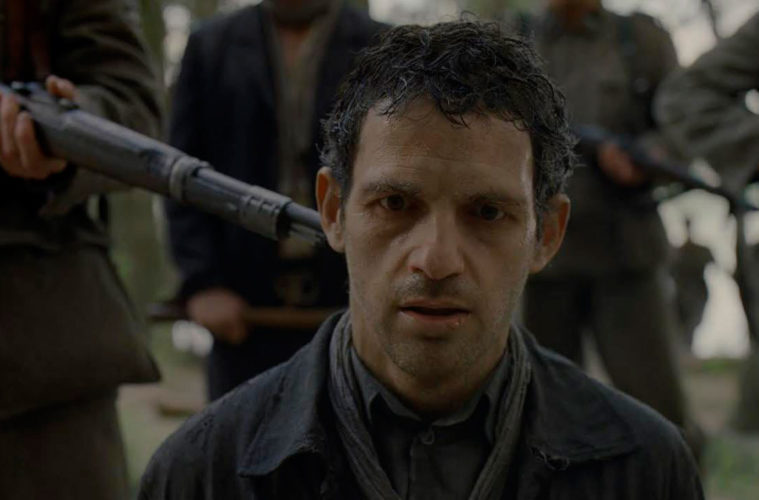 Two months after seeing it at the New York Film Festival, I haven’t budged much in my conviction that László Nemes‘ Son of Saul — as praised as any debut feature in recent years — is of little note, even with its occasional inventiveness being recognized. But many will disagree, some rather strongly, and it’s (I suppose) to this movie’s credit that one really should see it for themselves. No matter the feelings that end up emerging, you’ll at least know you’ve experienced something different.

You’ll also be witness to a burgeoning career. As is to be expected of a director who makes waves right out of the gate Nemes has started setting up his sophomore feature, Sunset, a thriller which Screen Daily tells us is “among several titles to win funding at this week’s 8th TorinoFilmLab Meeting Event.” (Is said event like a cinematic Running Man?) Perhaps in some ways a precursor to Saul, it follows a young woman in Budapest circa 1910 — a peak time for the nation’s cultural and emotional strength, and the dawn of World War I. Laokoon Cinema will reunite with him to produce the feature, about which we anticipate further details.

Son of Saul still offers plenty to discuss, as evidenced by a pair of 30-minute interviews Nemes conducted alongside his star, Géza Röhrig, and cinematographer, Mátyás Erdély, as well as the recent crowning of Best First Film by the New York Film Critics Circle.

Watch those and see the results of the polling below:

Best Animated Film: “Inside Out”