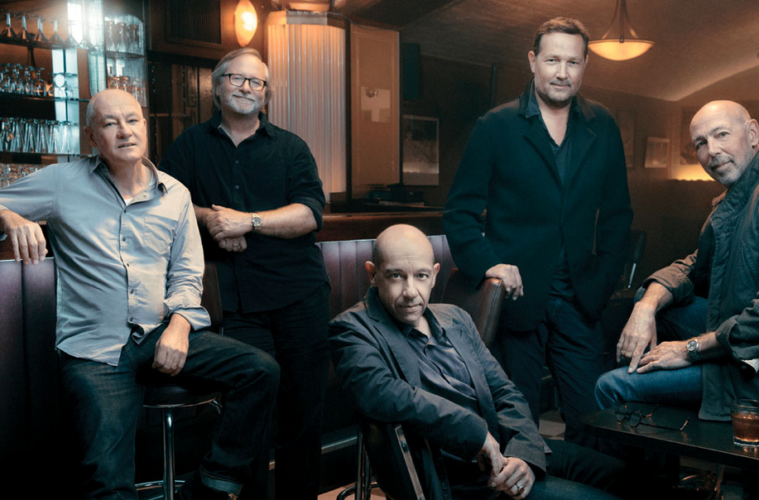 After extensive discussions with some of the top directors, actors and screenwriters of the year, today brings a roundtable with the people that help make the beautiful images we see on the screen year in and year out: the cinematographers. Once again hosted by THR, they’ve gathered Barry Ackroyd (Captain Phillips), Sean Bobbitt (12 Years a Slave), Bruno Delbonnel (Inside Llewyn Davis), Stuart Dryburgh (The Secret Life of Walter Mitty) and Phedon Papamichael, responsible for the only black-and-white contender, Nebraska.

As expected, the surge of 3D was discussed, as well as the transition from film to digital — Delbonnel even has a disheartening anecdote about why they couldn’t shot film on Tim Burton‘s Big Eyes, even though he initially wanted to. Notably missing from the discussion is Prisoner‘s Roger Deakins, who is off shooting Angelina Jolie‘s Unbroken, as well as Gravity and To The Wonder‘s Emmanuel Lubezki, who I consider the frontrunner at this stage in the game. Check out the full conversation below, which also includes discussion of their influences, from Andrei Tarkovsky to Ken Loach.

What’s the best shot film of the year?