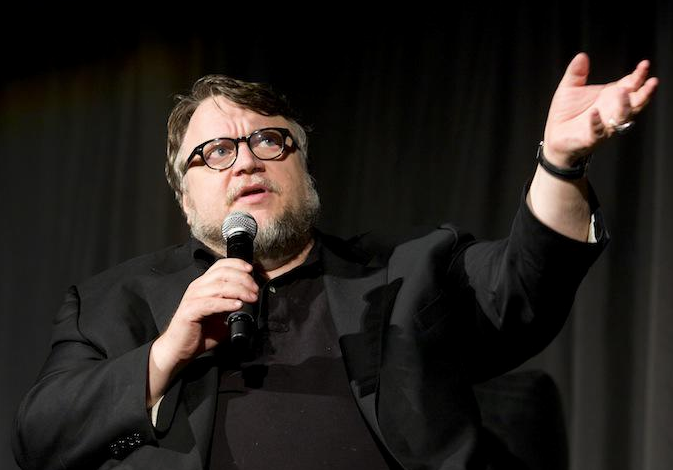 If only for the immense promise of his next feature, Crimson Peak — but, on my own end, in light of how surprisingly well Pacific Rim holds up during the occasional 20-minute HBO pit stop — there’s ample reason to spend some time with an hour-long career retrospective Guillermo del Toro recently participated in at the 58th San Francisco International Film Festival.

Those who’ve heard him speak about interests, influences, and the like will not be surprised when I say that he comes across as intelligent and affable in equal measure. (Now, as for unexpected pleasures: the details on his mansion devoted to monster paraphernalia [which itself leads to notice of his Oedipal childhood film] is an early highlight.) Coupled with his honesty about a long, strange career, this is among the better discussions we’ve posted in some time.

Did you enjoy del Toro’s talk?