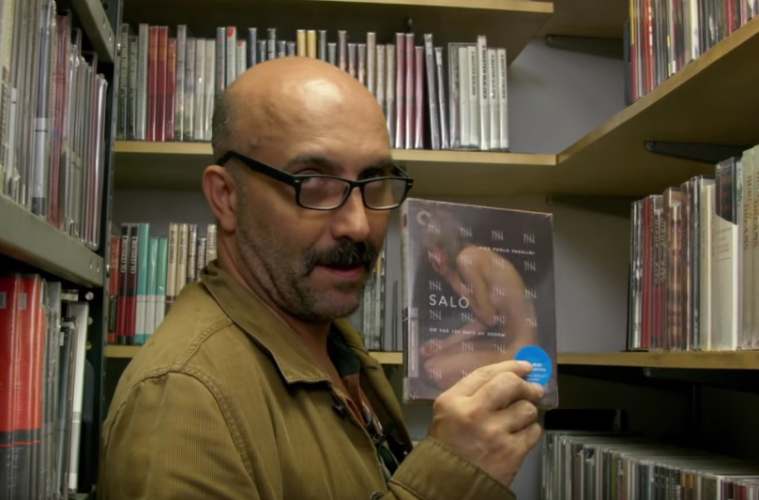 “I remember my mother, on my eighteenth birthday, she brought me to see Pasolini’s Salò,” Gaspar Noé recently told us. “I said, ‘Why did you show me this?’” She said, “You’re old enough to understand human cruelty.” [Laughs] To her, it was important that I see that movie. ‘Now you’re a man. You have to face what the humankind is.'”

It’s no surprise that the director, while doing press for Love here in New York City, picked the aforementioned film upon a stop-in at the Criterion Collection closet. His other choices included Seconds (which says he had planned to remake), Pigs, Pimps, and Prostitutes: 3 Films by Shohei Imamura, Master of the House, Safe (a film he’s seen “two or three times”), State of Siege, Sundays and Cybèle, Jigoku, Island of Lost Souls, The Naked Prey, and his optimal double bill: Yukio Mishima‘s Patriotism and Paul Schrader‘s Mishima: A Life in Four Chapters.

Check out his diverse selection below: