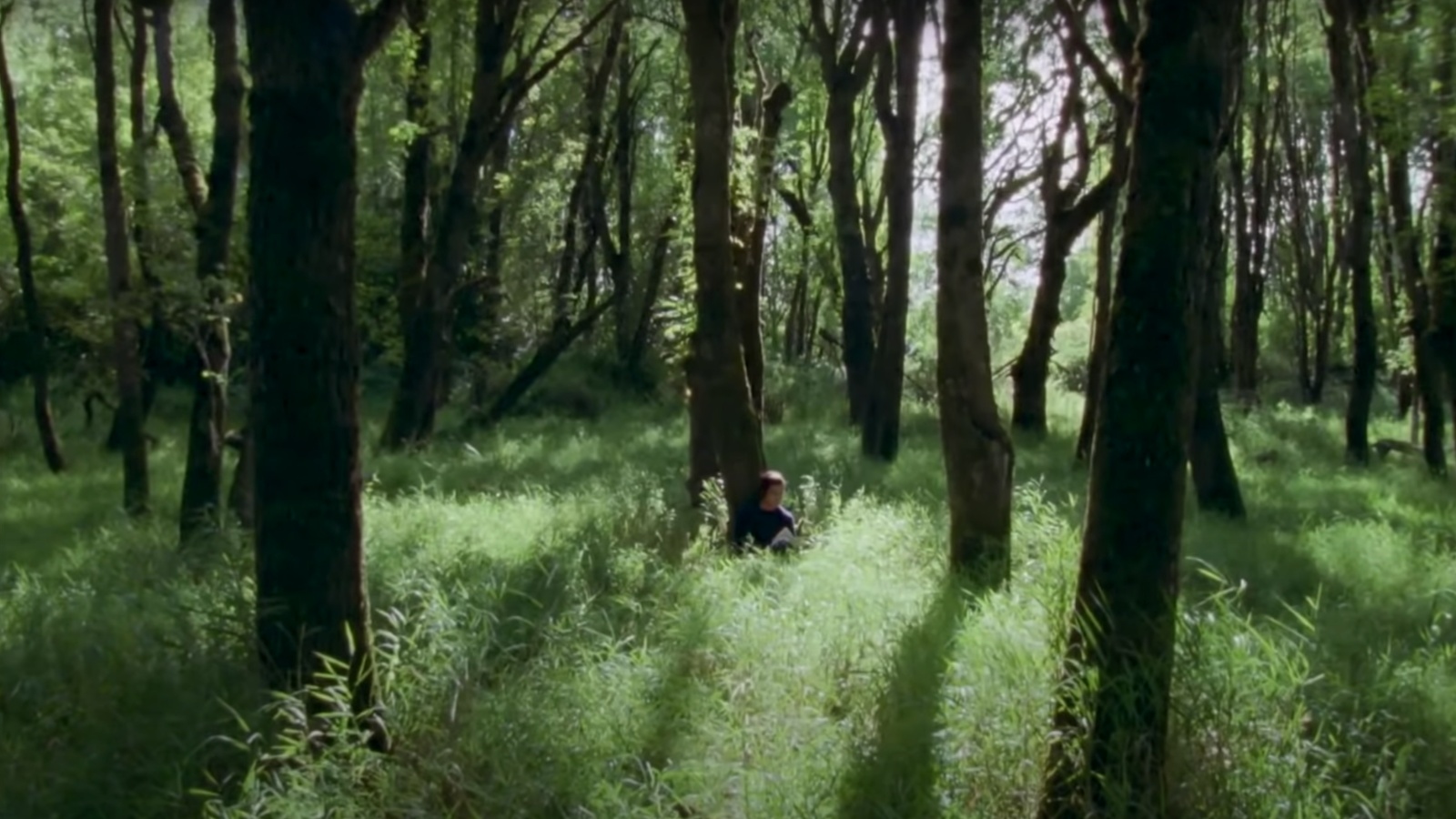 The worlds of cinema and music peacefully co-exist yet again. Fleet Foxes have not only surprise-released a brand-new album timed with the autumnal equinox (truly, what else would you expect from this band?), but an hour-long film to accompany it. The Seattle-based indie group, led by frontman Robin Pecknold, teamed with artist Kersti Jan Werdal for Shore, “a road-movie depicting Northwest American landscapes and the people and animals that inhabit them.”

“I listened to the album while driving, and observationally shot landscapes that I felt resonated with the music, yet also stood on their own,” Werdel said. “The film is intended to co-exist and engage with the album, rather than be in a direct and symbiotic relationship with it. The urban and narrative scenes interact with the more surreal landscapes, rather than sit in opposition of one another. My hope is that the film, much like the album does, reflects optimism and strength.”