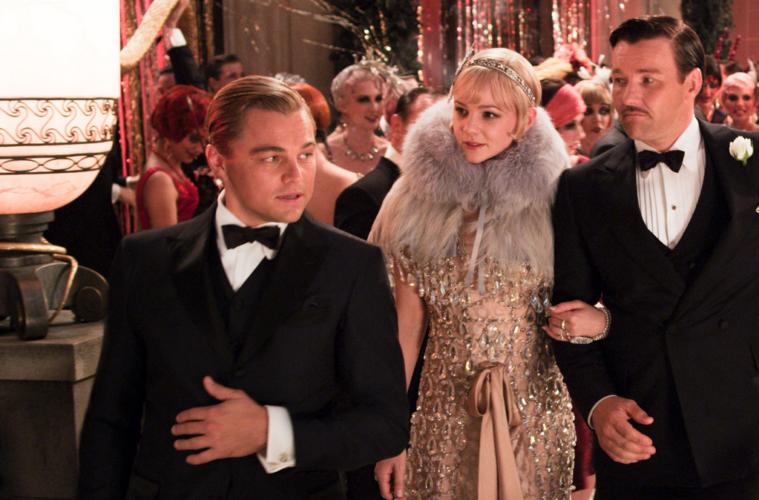 While Shane Black aims to kick off the summer by taking us to a superhero-filled world in Iron Man 3, there’s an even more lavish experience right around the corner. Debuting the week after, Baz Luhrmann‘s adaptation of the F. Scott Fitzgerald classic The Gatsby will be arriving in all of its 3D glory and after the recent trailer, more footage has now been revealed.

Set to open the 2013 Cannes Film Festival in classy fashion, these new spots invite us into the gorgeous production design on display from the Moulin Rouge director, as well as some new exchanges featuring our main ensemble. Check them out below for the film starring Leonardo DiCaprio, Tobey Maguire, Carey Mulligan, Joel Edgerton, Isla Fisher, Jason Clarke, Elizabeth Debicki, Amitabh Bachchan and Jack Thompson.

“The Great Gatsby” follows Fitzgerald-like, would-be writer Nick Carraway (Tobey Maguire) as he leaves the Midwest and comes to New York City in the spring of 1922, an era of loosening morals, glittering jazz, bootleg kings, and sky-rocketing stocks. Chasing his own American Dream, Nick lands next door to a mysterious, party-giving millionaire, Jay Gatsby (Leonardo DiCaprio), and across the bay from his cousin, Daisy (Carey Mulligan), and her philandering, blue-blooded husband, Tom Buchanan (Joel Edgerton). It is thus that Nick is drawn into the captivating world of the super rich, their illusions, loves and deceits. As Nick bears witness, within and without of the world he inhabits, he pens a tale of impossible love, incorruptible dreams and high-octane tragedy, and holds a mirror to our own modern times and struggles.

The Great Gatsby opens on May 10th.