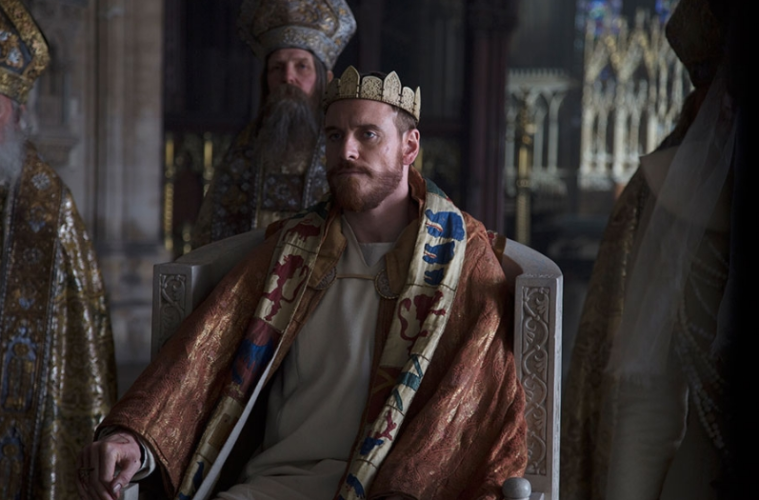 After an all-too-brief teaser reel that played as part of the Cannes opening ceremony, today finally brings our first uninterrupted clips from Justin Kurzel‘s Macbeth. “Macbeth has returned from fighting wars and he’s damaged from that, while Lady Macbeth has been through a tragedy of her own — the loss of a child,’ Kurzel tells Daily Mail, who premiered two new photos seen below.

Featuring Michael Fassbender and Marion Cotillard, one clip finds the former heading into (a gorgeously shot) battle, while the second clip finds Fassbender’s character receiving his crown. With Baz Bamigboye saying the film looks “absolutely amazing and every role is beautifully cast,” one can return for our review soon, but in the meantime, check out the clips and new images. The film has also been set for a U.K. release on October 2nd, so we can expect a U.S. date around the same time.

Macbeth premieres at the Cannes Film Festival and will be released by The Weinstein Company later this year.