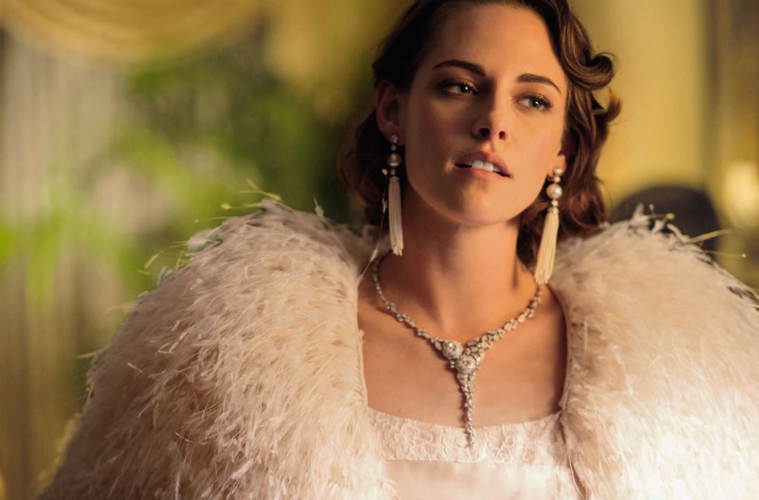 “I wanted to do kind of a novel on film, about a family and the relationships of the members toward one another, and the protagonist’s love relationship. I wanted it to have the structure of a novel, so I could move around and dwell on various members of the family. That’s why I narrated it because I was sort of the writer of the novel that you were experiencing when you saw the film,” Allen tells THR. Check out the clips below, as well as the official synopsis and poster.

New York in the 1930s. As he has more and more trouble putting up with his bickering parents, his gangster brother and the family jewelry store, Bobby Dorfman feels like he needs a change of scenery! So he decides to go and try his luck in Hollywood where his high-powered agent uncle Phil hires him as an errand boy. In Hollywood he soon falls in love but unfortunately the girl has a boyfriend. Bobby settles for friendship – up until the day the girl knocks at his door, telling him her boyfriend just broke up with her. All of a sudden Bobby’s life takes a new turn, and a very romantic one at that.