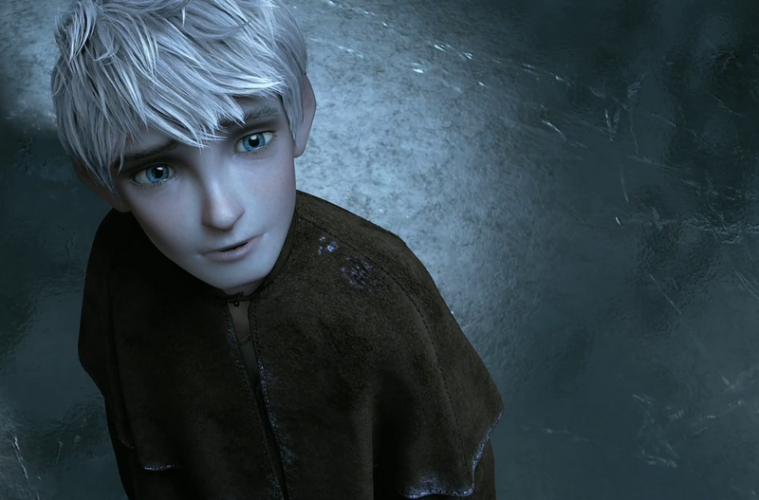 Watch: Extended Spot For DreamWorks’ ‘Rise of the Guardians’ One upcoming animation that looks quite different than the rest of the Hollywood batch is Rise of the Guardians. Perhaps its the dark style, coming from producer Guillermo del Toro, but this holiday-themed story following the adventures of Santa Claus, the Easter Bunny, the Tooth Fairy, the Sandman, and Jack Frost seems to be taking a more mature tone than most studio releases.

We’ve got a new extended TV for the film today, clocking in around 90 seconds, which shows a great sense of wonder and adventure. I don’t think I’ll get used to the character designs until I’m in the theaters, but I’m still looking forward to the adaptation of William Joyce‘s series. Directed by Peter Ramsey and featuring a voice cast of Chris Pine, Alec Baldwin, Hugh Jackman, Isla Fisher and Jude Law, check it out below via First Showing. Rise of the Guardians arrives on November 21st.