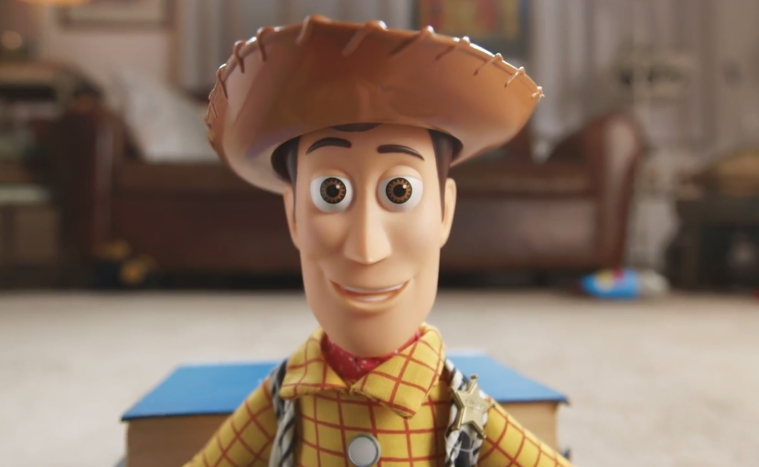 While last night’s Academy Awards ceremony was filled with its fair share of touching, inspiring moments, one of the best bits occurred outside of the Dolby Theatre. As part of the commercial block, Google aired their latest ad, which celebrates the power of filmmaking and storytelling.

Backed by Wall-E and John Carter director Andrew Stanton‘s TED talk from 2012, it showcases budding filmmakers from all over country telling their own stories. Check out “We’re All Storytellers” below, followed by Google Play’s Oscar ad, which, sadly, features the only nod to Short Term 12 during the entire broadcast, as well as Stanton’s full TED talk. [The Verge]

What did you think of the ads and Andrew Stanton’s TED Talk?