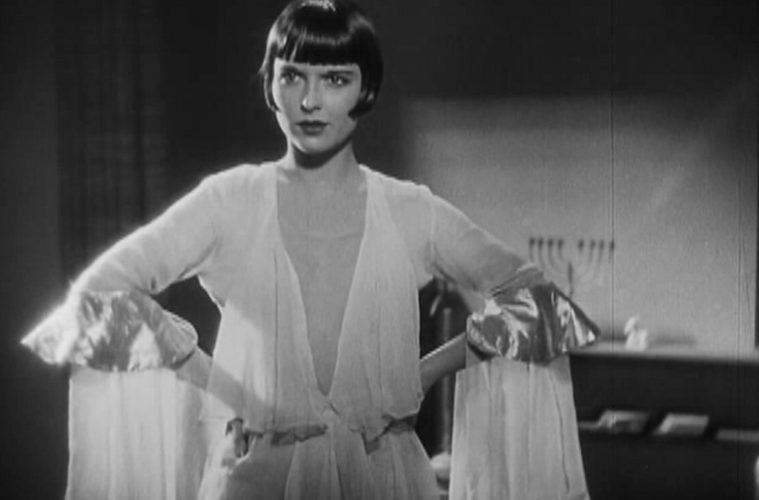 Watch an Eleven-Hour Documentary on the History of Silent Cinema

Whether you don’t feel like paying the steep price for a film-school degree, found your own has grown a little rusty, or just feel like boning-up on the medium’s early days for the hell of it, may I suggest an eleven-hour documentary? Hollywood: A Celebration of the American Silent Film, aired on the U.K.’s ITV in 1980, mixes a wealth of archival material with interviews featuring cinema’s then-living pioneers. Now you can watch (excepting one part) the whole thing.

Running through a gamut of names, faces, films, and innovations, it is — from what I’ve seen; admittedly the whole thing hasn’t been ingested by yours truly — an admirable distillation, as much entertainment as education. But take from any project this large what you will; it gets more people to watch unseen silent classics tonight and many nights into the future, this is a wortwhile investment.

See it in full below (via Cinephilia & Beyond):