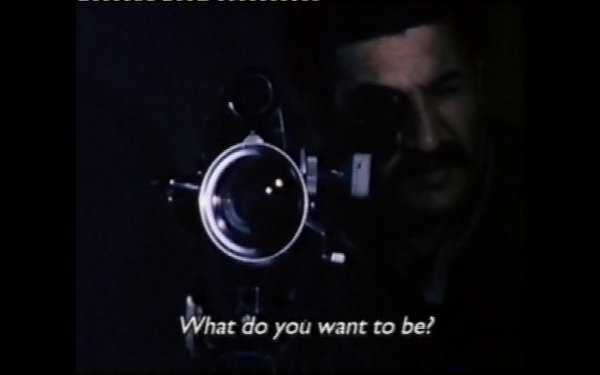 While perusing YouTube the other night — I can’t remember what, exactly, I was looking for, what with the site’s rabbit-hole effect yet again in play — I came across a full, subtitled copy of Abbas Kiarostami‘s Homework. There’s a good chance that you haven’t seen it, which isn’t a sign of its quality: this 1989 feature is like much of his work for being fairly well-regarded and widely unavailable, and, as far as I can tell, lacking in any proper rights-holding.

So although I’d normally be hesitant about sharing a full-length copy of any film — and YouTube is full of can’t-possibly-be-legal uploads that clearly go unregulated — this makes for a special exemption. It helps to have something that’s both rather good on its own and representative of a crossroads for Kiarostami. As the feature produced between Where Is the Friend’s Home? and Close-Up, it marks an end-of-sorts of his focus on children’s stories (earlier a major focus) and, with its insistence on the presence of the camera, a lead-in to the more meta-textual cinema for which he’s since become best-known. But it’s also a deeply, sometimes unbearably incisive view of childhood regardless of whatever continent it was filmed on — one of the director’s most purely “humane” expressions.