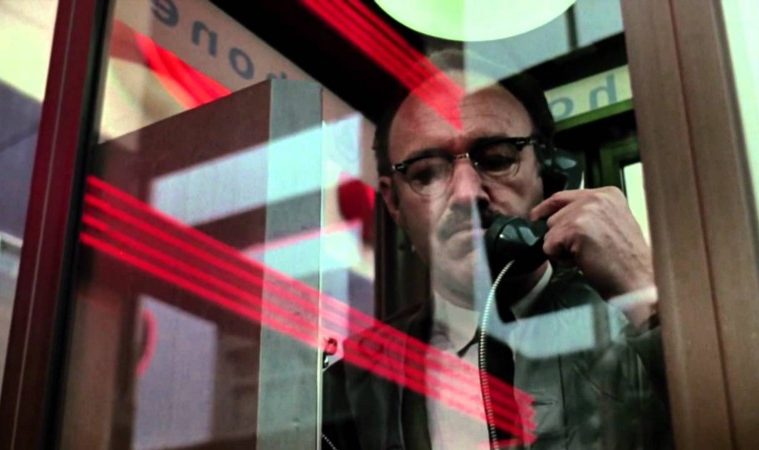 One doesn’t necessarily think of San Francisco as a site of cinematic innovation, but there’s a history that’s hard to argue against. But it’s more than Homeward Bound II. The city that once housed Muybridge would later serve as a hub of camaraderie, creativity, and inspiration among the form’s biggest figures — all in all, a spot that could stand alongside Paris and Hollywood in significance. This lineage was explored in Gary Leva‘s 2007 documentary entitled Fog City Mavericks, which managed to snag the likes of Steven Spielberg, George Lucas, Francis Ford and Sofia Coppola, Clint Eastwood, John Lasseter, Brad Bird, and more. [The Playlist]

Paired with it is a video essay on Coppola’s San Francisco movie, The Conversation, which combined the city’s geography and mood with larger — national and universal alike — matters of paranoia and insecurity. “They don’t make ’em like they used to” is an overused, overheated phrase, but it nevertheless sticks in the mind when you watch the picture — one that’s far too small and esoteric to earn the attention thrown at it back in 1974. Coppola would probably agree, based on this Yahoo! interview promoting Dracula‘s Blu-ray release. Says he:

“That’s why I ended my career: I decided I didn’t want to make what you could call ‘factory movies’ anymore. I would rather just experiment with the form, and see what I could do, and [make things] that came out of my own. And little by little, the commercial film industry went into the superhero business, and everything was on such a scale. The budgets were so big, because they wanted to make the big series of films where they could make two or three parts. I felt I was no longer interested enough to put in the extraordinary effort a film takes [nowadays].”

Whether or not he ever gets around to the generation-spanning epic that was talked up in recent years, we should be celebrating the man’s place as both an artist and historian. Both of these selections do a fine job.

Fog City Mavericks – Part 1 of 5 from Gary Leva on Vimeo.

Fog City Mavericks – Part 2 of 5 from Gary Leva on Vimeo.

Fog City Mavericks – Part 3 of 5 from Gary Leva on Vimeo.

Fog City Mavericks – Part 4 of 5 from Gary Leva on Vimeo.

Fog City Mavericks – Part 5 of 5 from Gary Leva on Vimeo.