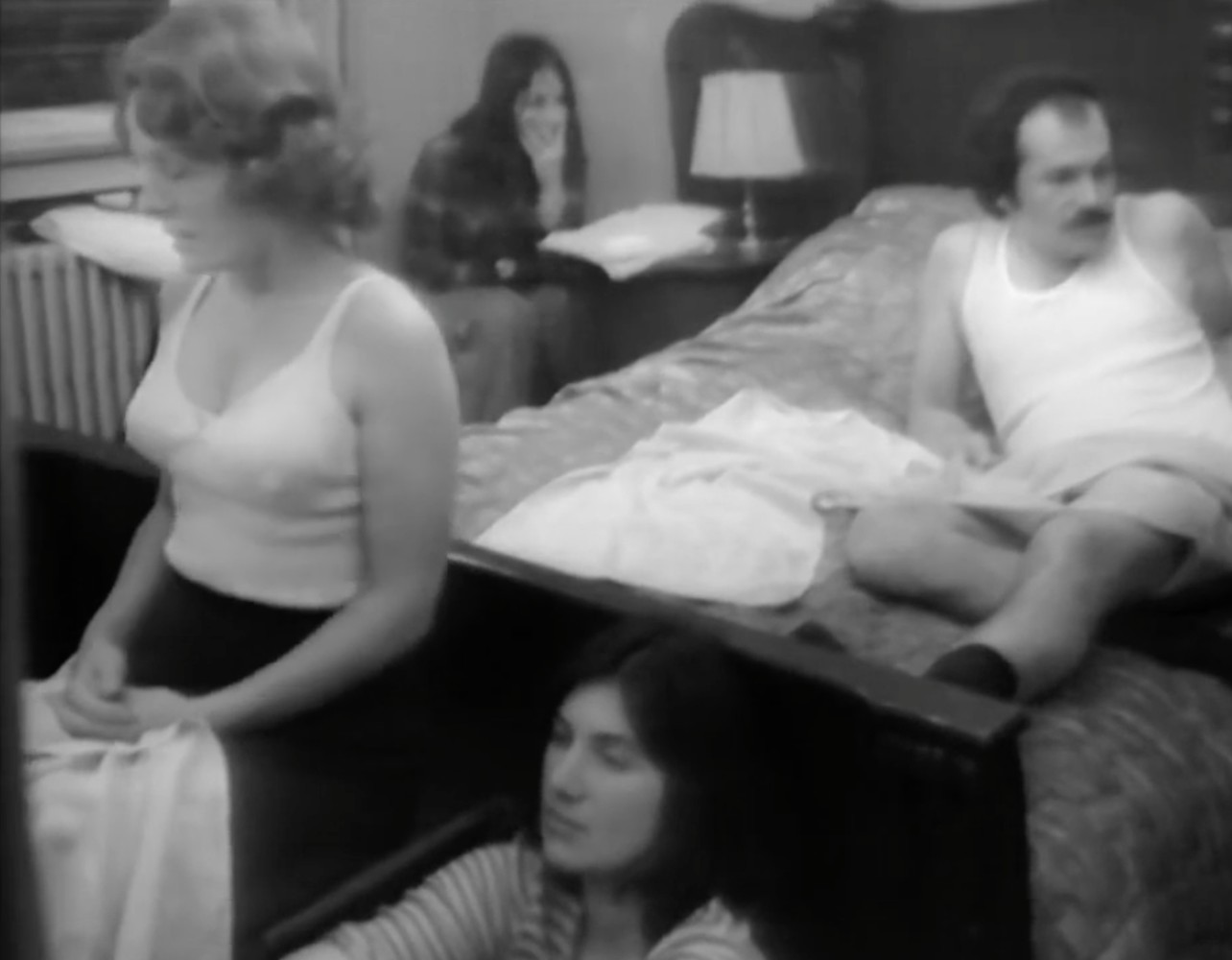 The push and pull of a Sight and Sound crown: if a film’s greatness becomes received wisdom in ways previously never possible—where even an Alfred Hitchcock movie starring Jimmy Stewart receives new forms of attention—the film itself invariably becomes embalmed, a single object of study before it’s the work of artists who thought heavily, intently, obsessively about how to make it exist.

Most writing, discussion, and scholarship on Jeanne Dielman considers what’s before us: its rigor, subversions, thrills, boredom. About which there’s endless consideration, needless to say. And none of which begins explaining how a 24-year-old Belgian woman, directing her third feature, rewrote entire swaths of cinema history in her image, nearly five decades hence dethroning Citizen Kane and Vertigo from the closest known claim to greatest film ever made.

An answer, or at least some open door, has been there longer than most of us have even known Jeanne Dielman. Shot by Sami Frey on the film’s set in 1974, subsequently edited by Akerman & Agnès Ravez in 2004, Autour de Jeanne Dielman follows the director carrying practical tasks: talking to actors (a surprisingly disagreeable and contentious Delphine Seyrig), discussing camera placement and blocking, and intently watching the process unfold before rolling cameras. Through which we can see where practicality becomes poetry—Akerman justifying the visualized cooking process with “I feel like that way people will really get the feeling of having meat in one’s hands” probably paints a more meaningful vision of Jeanne Dielman than almost anything that’s been written.

As a series of images, Jeanne Dielman is so inscribed that I can’t really hear its name and not have the mind’s eye instantly transfer to a mid-1970s palette, a series of house sounds, a severe look on Seyrig’s face. Seen on luminous black-and-white video (and with the otherwise-silent actress speaking at length on feminine experience), Autour de Jeanne Dielman is almost shocking—as if somebody entered this woman’s domain to record home movies. How the two films essentially meet in Autour‘s final moments cements this as a necessary addendum, by all possibilites one of the greatest behind-the-scenes features ever conceived.