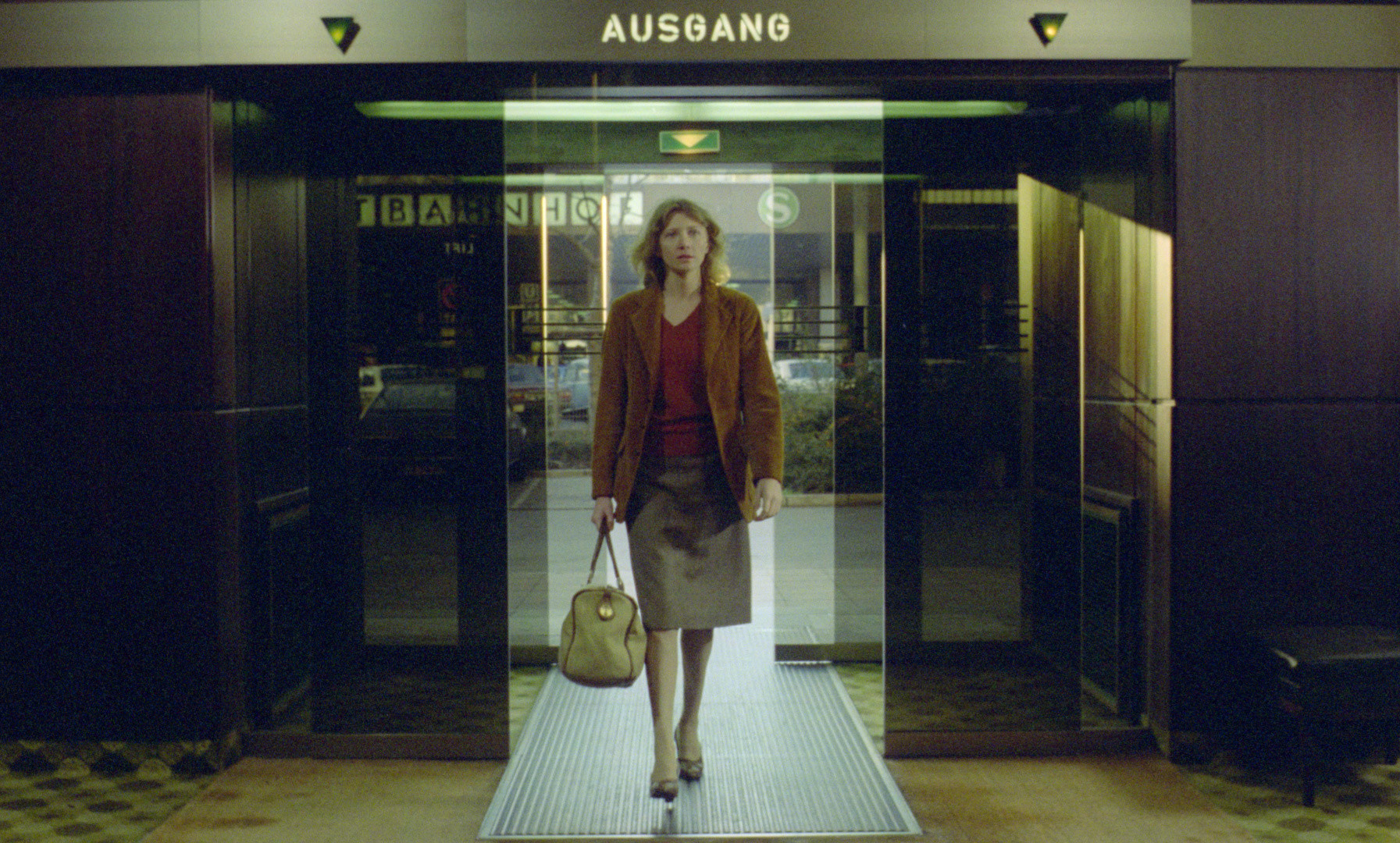 For our third episode, we talked with critic Phuong Le about Chantal Akerman’s 1978 classic of European rootlessness, Les Rendez-vous d’Anna (aka The Meetings of Anna), which is currently available on The Criterion Channel and on disc. Akerman occupies a revered but somewhat reductive place in the larger canon as the filmmaker behind foundational 70s experiments like Jeanne Dielman, 23 Commerce Quay, 1080 Brussels, La Chambre, and News From Home–but her body of work bucks categorical definitions or a single logline. If anything, the primary quality of Akerman’s vision is the layering of contradictions throughout her career. Her films are static but restless; sacred but mundane; verbose but chiefly concerned with the power of stillness. As such, they can be challenging at times, but also nearly always deeply rewarding.

An intimately spiritual but characteristically spare character study, Les Rendez-vous d’Anna also resists easy description. Its plot more a series of European waypoints than an explicit narrative, it follows a filmmaker named Anna Silver as she goes on a publicity tour from Germany to Belgium to France. In each location, she meets individuals–often strangers–who confide in her and muse about their personal issues and their own identity crises. That may suggest that it would be difficult to talk about, but our expansive conversation covered everything from Guy Debord’s Psychogeography to the historical anxiety of trains and the ways Akerman’s spaces function as stories.

Intermission is supported by MUBI, a curated online cinema streaming a selection of exceptional independent, classic, and award-winning films from around the world. Each day, MUBI hand-picks a new gem and you have one month to watch it. Try it for free at mubi.com/filmstage.