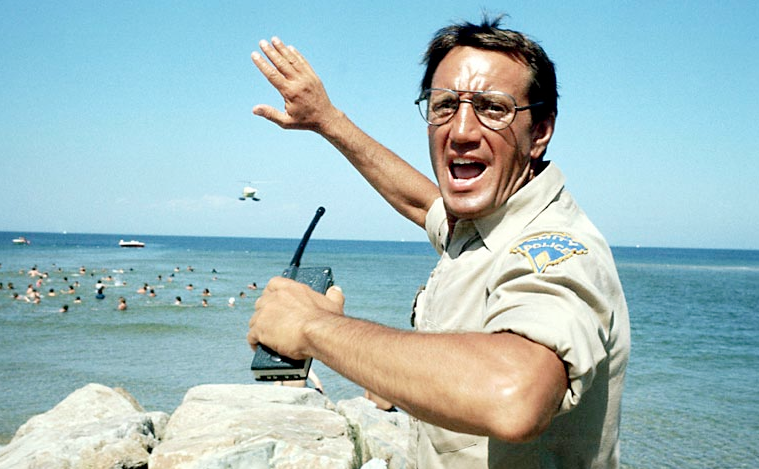 Throughout his career, Steven Spielberg has produced numerous iconic shots (as evidenced here), but there’s one film that seems to contain more than any other in his filmography: Jaws. His third feature has often been looked at as a master-class of direction, building suspense and strong characters with perfect camera placement and movement, staging, and that famous dolly zoom.

Today brings a new in-depth video essay from Antonios Papantoniou which explores various visual techniques. Although there’s no voice-over, through overlays and text, he breaks down nine different scenes, shot by shoy, with their specific angles and movements. From how Spielberg specifically introduces characters to the way his camera informs the story, it’s a fascinating watch as we wait for the director’s next highly-anticipated feature.

Check out the video essay below and for more on Jaws, watch a 2.5-hour documentary on the film here.

What did you think of the video essay? Did it give you an appreciation of Jaws?