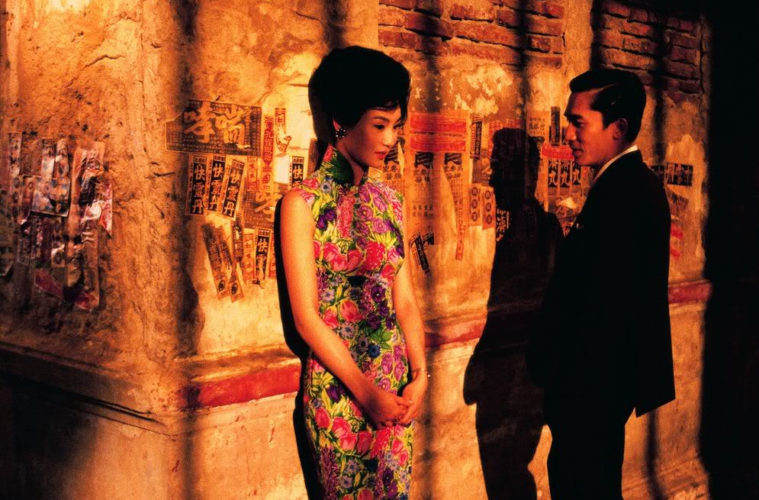 This Friday, in a limited capacity, American audiences can experience The Grandmaster, the long long-awaited martial arts epic from helmer Wong Kar-wai — who finally got around to completing his first movie in five years, too. With its soon-to-commence rollout on the brain, we bring you, first, a documentary centered on the production of his greatest work — and, thirteen years after its release, still one of the 21st century’s great films — In the Mood for Love, featuring interviews with Wong, Tony Leung, and Maggie Cheung.

Like a majority of his efforts, Love underwent a rather strange production process — evolving concepts, changing titles, the replacement of crucial crew members, and shifts in the editing room, as well as the (slightly) parallel construction of a sequel, 2046, which didn’t arrive (depending on your territory) four or five years after its forebear. (That he completed a cut for the 2000 Cannes Film Festival feels to be something of a minor miracle, considering his still-present issues with perfectionism.) While much is detailed in the 32 minutes embedded below, this piece is all the better, to yours truly, for managing to boost what was, seemingly, an already-full appreciation of In the Mood for Love. Now, more than ever, it might be time to break out the Criterion Blu-ray.

Watch the documentary for yourself (thanks to LoSceicco1976), followed by a new poster for The Grandmaster (via IGN) and, while we’re at it, Wong sharing space with another legend: Did this production increase your understanding of Wong’s film?