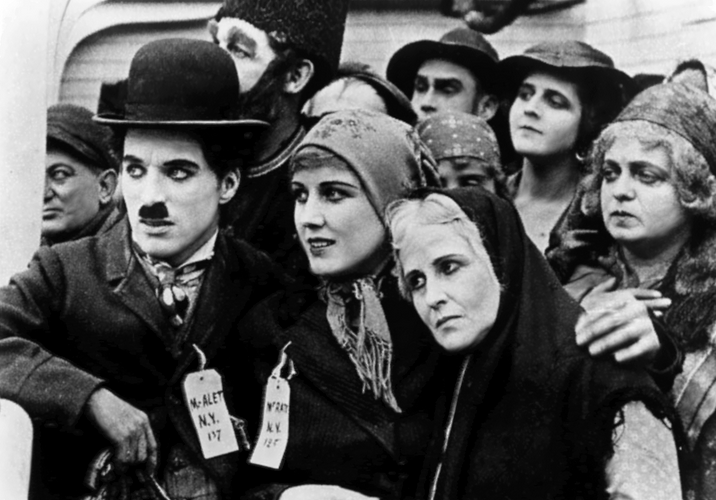 The latest films from James Gray and John Crowley show their own stamp through heavily dramatic approaches when it comes to the immigrant experience, but they — along with virtually every filmmaker — certainly owe a debt to Charlie Chaplin. In one of his best works, 1917’s The Immigrant, the filmmaker was able to capture the audience with his comedy, but also deliver an underlying, effective social message — a feat not uncommon with the rest of his oeuvre.

Today we have a 25-minute video essay, which features commentary from historian Dr. Darren R. Reid and photographer/blogger, James O’Hara. In they make the case that Chaplin “makes a subtle attack upon those who opposed immigration, particularly from eastern European countries.” This is done through crafting potent sympathy while deconstructing class structure, among other techniques. Check it out in full below, along with the original short if you’d like to revisit.

Is The Immigrant amongst your favorite films from Chaplin? What did you think of the video essay?