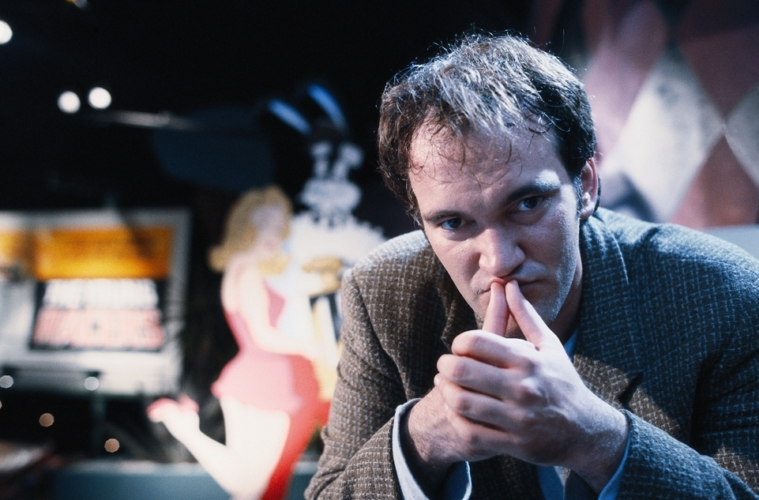 Released 20 years ago today, Pulp Fiction signaled Quentin Tarantino‘s worldwide emergence as a landmark director and, of course, the endless string of copycat films that would follow. Considering anyone reading this has likely seen the 1994 Palme d’Or winner countless times, for the anniversary we’re taking a look back at what didn’t make the cut.

As is this case with his films, what we see in theaters is the “director’s cut” but he’s been known to shoot a great deal of extra footage (four-hour Django Unchained, anyone?) that eventually sees the light of day. This holds true for Pulp Fiction, which had about 25 minutes of deleted scenes, ranging from the usage of a Hi8 camera to an Ernst Lubitsch-influenced conversation. Included on the Blu-ray and now available online, Tarantino also discusses the context of the scenes and why they were snipped.

Celebrate the release below by checking out the deleted scenes and for more, watch Tarantino’s interview with Charlie Rose upon the film’s release:

What do you think of the deleted scenes and Pulp Fiction’s legacy?