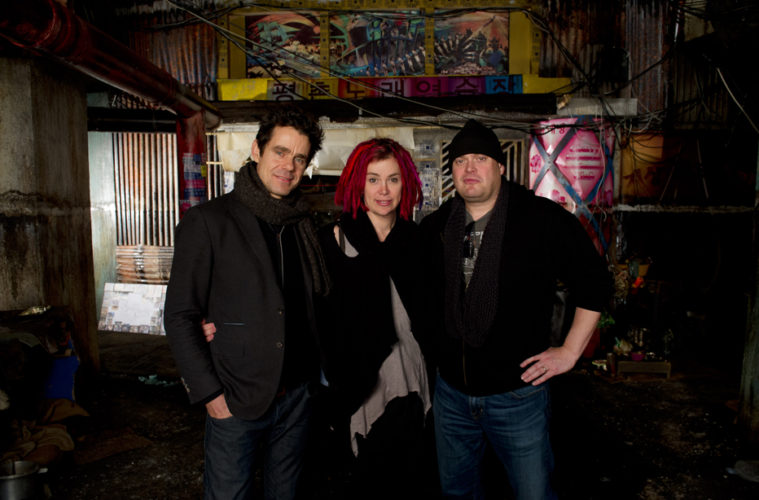 We updated you this morning on news of Gravity‘s possible release thanks to a new deal between Warner Bros. and IMAX — where they will team on up to 20 films over the next three years — but now more updates regarding future releases have come in. Over on IMAX’s official site they’ve released the complete list (as of now) for upcoming WB titles and they include Doug Liman‘s Tom Cruise-starring All You Need Is Kill, which is revealed to be headed to 3D, likely post-converted.

They also pop in Wachowskis‘ Cloud Atlas follow-up Jupiter Ascending, which will mark the first time the filmmakers utilize 3D. Set to shoot early next year with Channing Tatum and Mila Kunis, there is no word if it will natively be shot in the format, but the directors indicated an ambitious visual breakthough they plan for the film, so perhaps this will go hand and hand with it.

Lastly, they include Wally Pfister‘s sci-fi directorial debut Transcendence as part of their slate. Led by Johnny Depp, we’ve gotten a few details on $120 million project, but as Pfister utilized the IMAX camera format with the last two films in the Batman trilogy, word has it he may natively shoot in the format again. IMAX President Greg Foster spoke with Hollywood.com today and they “hope to be a part of” the production, indicating usage of IMAX. We’ll have to wait and see if that comes to fruition, but check out the full slate below.