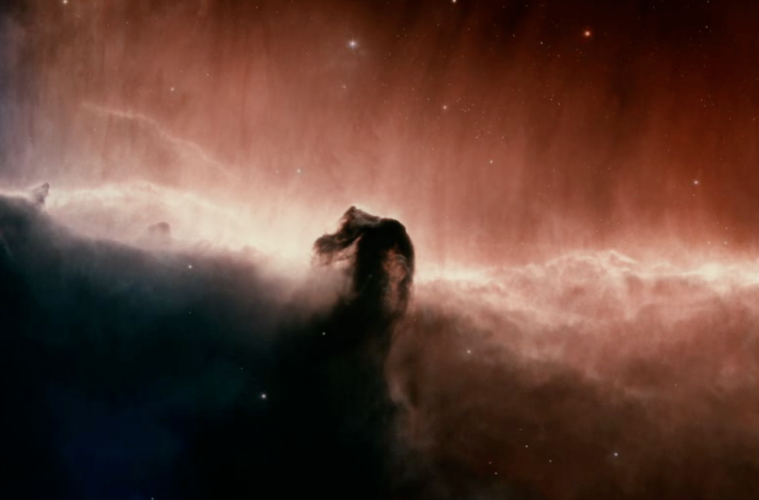 Wild Bunch founder Vincent Maraval says there is “only one year to wait” for Terrence Malick‘s Voyage of Time, “a movie that started nearly 40 years ago.”

Glenn Kenny remembers his mother on Some Came Running:

The first movie I’m reputed to have set eyes upon was Psycho, which my parents saw at a drive-in when I was barely one. The first movie I remember seeing a portion of was North by Northwest—the portion being the one in which Roger Thornhill almost drunkenly drives “Laura’s Mercedes” over a cliff—also at a drive-in with my parents. Part of an early-60s double bill, I guess. The first movie I remember sitting all the way through was The Haunting, which my mom asked me to stay up and watch with her during its network television premiere—was it 1966, 1967? this is one factoid I have found resistant to my Googling chops—on an evening when my dad was working his second job parking cars. We were both plenty scared by it. I don’t remember if my mom held me hand or not. Even then though I found it kind of funny that she was asking a not-even ten-year-old boy to help her not get overly spooked by what she had heard was a pretty effective horror movie (and even with commercials it was pretty potent).

How Christopher Nolan pulled off the massive wave in Interstellar:

Errol Morris reveals he is going to shoot a six-part series for Netflix soon over at LA Times.

The Telegraph‘s Tim Robey on Bruce Willis at 60:

Bruce Willis is now 60 years old. Hand the man a bus pass. And give him a role that’ll let this king of reinventions connect with his audience again. Because when he feels like doing it, Willis can snap to attention, sock a part over, and feel like a suffering icon of popcorn art between the quips.

Alas, over the last decade or so, it’s frequently been hard to tell him apart from his Madame Tussauds effigy. Two Die Hard sequels, one adequate, one atrocious. Two Sin Cities, two REDs, two Expendables … Just the two? He wanted $1 million a day for the third, and was booted out in favour of Harrison Ford. “Greedy and lazy … a sure formula for career failure,” tweeted his former business partner Sylvester Stallone, after making the swap.