Vortex Clip & Poster: Gaspar Noé Wants to Make You Cry in His “First Film for All Audiences” 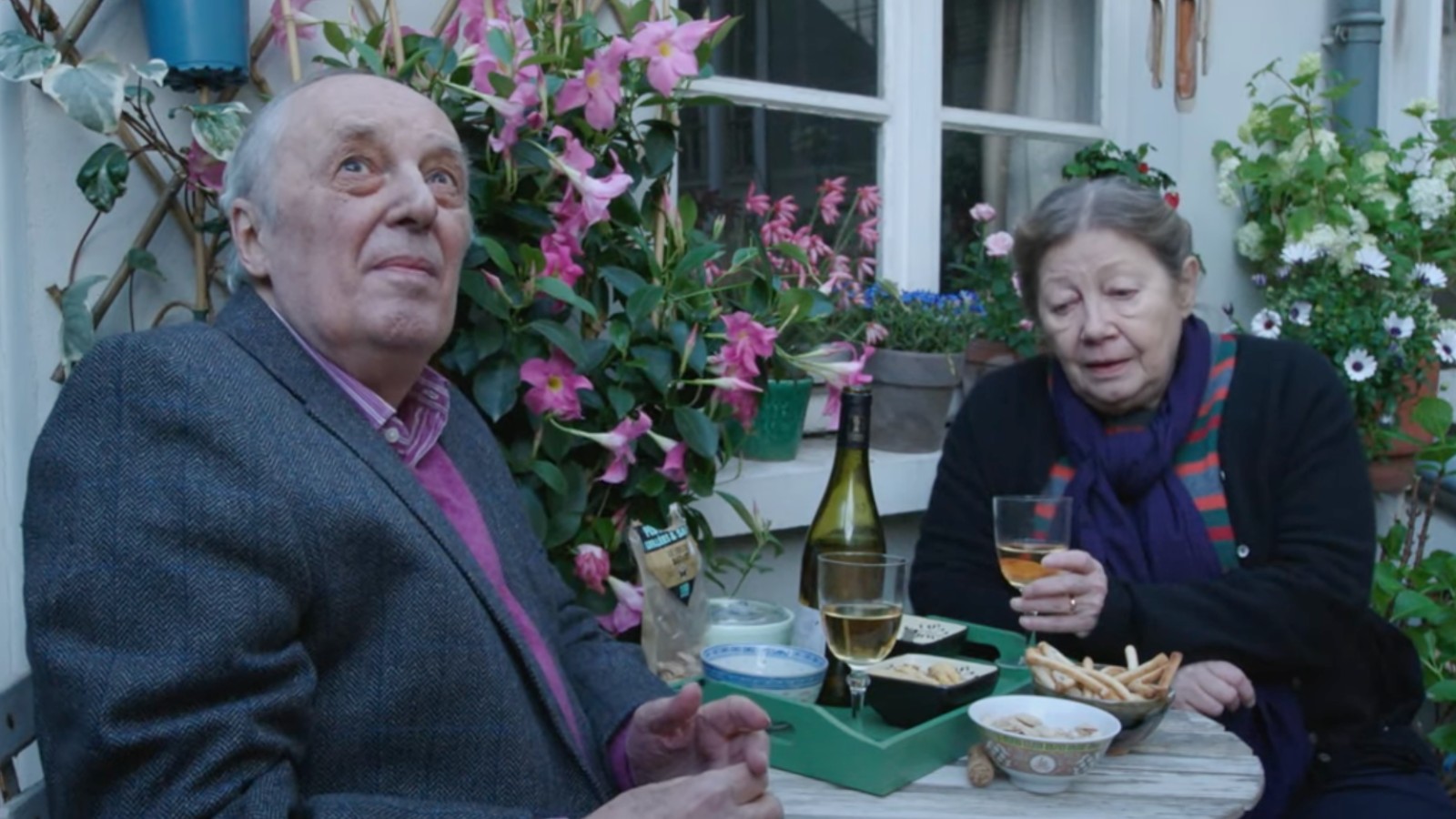 In a Cannes surprise, it was revealed that Gaspar Noé had a new film set to premiere at the festival. The Enter the Void director shot Vortex over twenty days between mid-March and April 2021, featuring a cast including the legendary director Dario Argento, Françoise Lebrun, and Alex Lutz. With the film now having just premiered at the festival (check back for our review), the first clip and poster have arrived.

“While it’s my first feature film for all audiences, I’m also told that––due to the very common situation it described, which most people are or will become familiar with––it’s the toughest,” the director said, touching on the film’s themes of death. “I’ve already made films that scared people, turned them on, or made them laugh. This time I wanted to make a film that made them cry as hard as I could, in life as at the cinema. Tears really do have a sedative effect when they come into contact with the membranes of the eyelids, which makes them one of the most pleasurable substances there is.”

See the clip, synopsis, and poster below, and return for our review.

Gaspar Noé, son of the Argentinian painter Luis Felipe Noé, finished his film at the last minute because he shot it quickly and late. A quasi-documentary film about the last days of a loving old couple suffering from senility, played by Françoise Lebrun and Dario Argento. It is also the meeting of Eustache and a giallo dreamed and orchestrated by the creator of Enter the Void in a great love film sucked into the vortex of oblivion and death, roughly the opposite of Love––his film that appeared in the Official Selection in 2015.