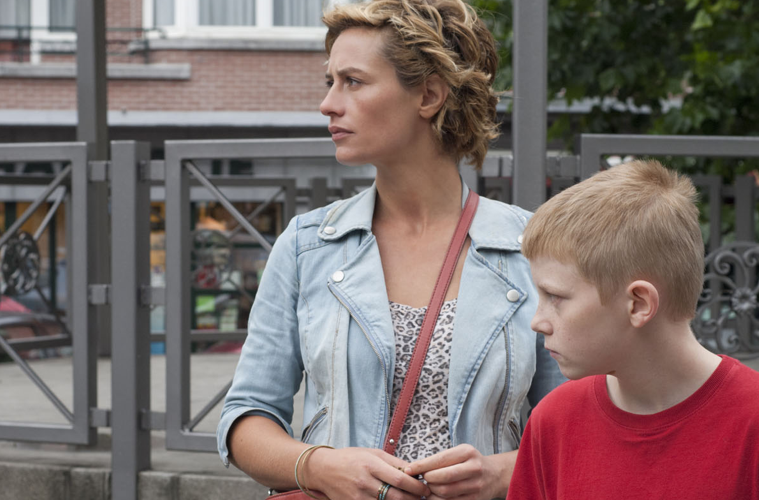 [Video Interview] The Dardenne Brothers Discuss ‘The Kid With a Bike’ Acclaimed Belgian brother filmmaker duo the Dardenne Brothers, comprised of Luc and Jean-Pierre, are best known for their intensely naturalistic cinematic style. Their films are concerned with the lower class of Belgium and their day to day struggles, usually by detailing vivid portraits of real people. Since they first came to attention in the mid 90s with their film La Promesse it has become seemingly impossible for the pair to make a film that doesn’t earn high critical praise. They’ve won not one, but two Palme D’Or awards for their 1999 masterpiece Rosetta and the powerful 2005 film L’Enfant.

Last year I had the privilege of seeing their latest labor of love The Kid with a Bike when it debuted at Cannes and won the festivals Grand Prix. The combination of a powerful story with nuanced performances is riveting to watch and has an overwhelmingly uplifting emotional effect after the credits roll (it was the only film at the festival that made me well-up). It was an esteemed honor for me to sit down one on one with the revered filmmakers, especially since I myself am half-Belgian in nationality and visit the country often to see my grandmother. The interview is conducted in French to make the Dardennes feel more at ease by speaking in their native tongue, with provided subtitles.

Check out the video below to learn more about these fascinating filmmakers and their new film The Kid with A Bike. The Kid with a Bike is now in limited release.