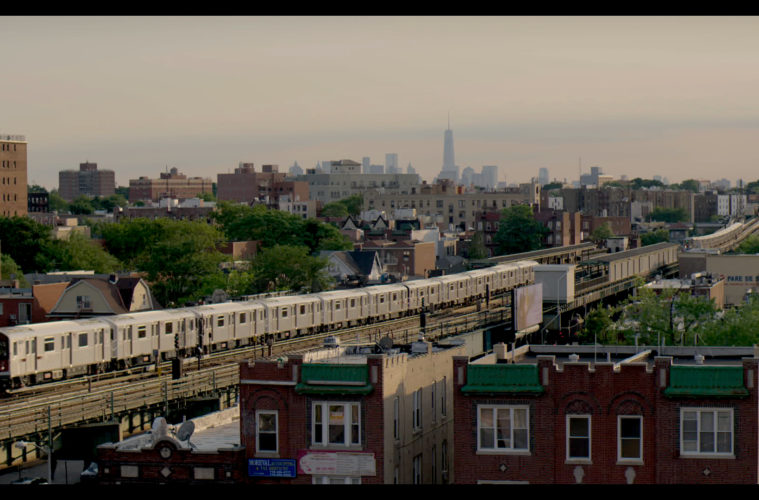 How amazing it is that a human being one century from now can fire up their wind-powered neuro-image-emitter, put on Frederick Wiseman’s In Jackson Heights, and really get a grasp of what it felt like for these people to live? The great documentarian’s latest film — screening out-of-competition this week at the Venice Film Festival — is neither a snapshot nor a love letter of some static environment, but a dense, kaleidoscopic study of a dynamic, evolving place. It’s like a time capsule of this community at a very interesting moment in their history.

The Boston-born director, now a sprightly 85 years of age, has spent more than five decades examining American institutions through his unassuming lens. He feels that the value of filming such places is that they offer the same functions as the lines of a tennis court, in that they provide a sense of narrative and structural boundaries. His latest subject, Jackson Heights, is a neighborhood of roughly 130,000 people in New York City’s Queens borough. It’s among the largest institutions Wiseman has looked at, and perhaps the most diverse of them, too: this film claims that the 167 languages spoken within make it the most diverse area on the planet. Wiseman succeeds in capturing that remarkable diversity. He trains a wide-angle lens on street traders, council meetings, community-support groups, late-night restaurants, pet stores, butchers, halal chicken houses, supermarkets, laundromats, beauty salons, hairdressers, tattoo parlors, bottle recycling, flower shops, bong shops, organic markets, parks, dogs, and so much more. This is not to say that Heights lacks real focus or detail. To the contrary, in fact. For one thing, it seems fascinated with hands: delicate hands that work on manicuring, tattooing and knitting, or even running through a lover’s hair.

In this tapestry, there are at least two recurring threads. One follows New York City councilman and longtime LGBT advocate Daniel Bromm as he attends to various matters in the lead up and execution of the Queens district Pride Parade, an event he helped set up in the wake of the hate-fueled murder of Julio Rivera in 1990. Another thread focuses on a group of men who are attempting to save a pack of small businesses that are at risk of being pushed out and replaced by larger corporations in a local mall. Like so many neighborhoods in their city, gentrification has become a serious issue. Finding the spirit to fight these issues of fairness and equality is a recurring theme in Jackson Heights. You soon grow to love the community.

Over the incredible breadth of his career, Wiseman has fine-tuned a very unique documentary style. There’s no flash or exploitation here. In fact, there’s no playing to the camera at all. This could be seen as an antithesis to the so-called ecstatic truth. These are real people, real expressions, real problems, and each is given time to speak. A Mexican woman recounts her experiences crossing the border to America; a group of older women argue over the value of good company; a transgender woman discusses her experiences of police brutality; and a worker for a local politician explains the difference between state education law 299B3C14 and state education law 299B3C15 (or whatever).

Remarkably, Wiseman frames these people equally. He grants the same amount of time to the daily grind of local politics that he does to glimpses of World Cup triumph and people praying for strangers in the street, the sort of moments other directors might find more significant or moving. He says his films only work “because you feel you’re at the center of the events.” He wants to drop the viewer into his films and let them feel the texture of the lives depicted onscreen. In Jackson Heights achieves a remarkable feat and, in turn, shows us the Great American Melting Pot at its most beautiful and varied.

In Jackson Heights premiered at the Venice Film Festival and will open on November 4th.