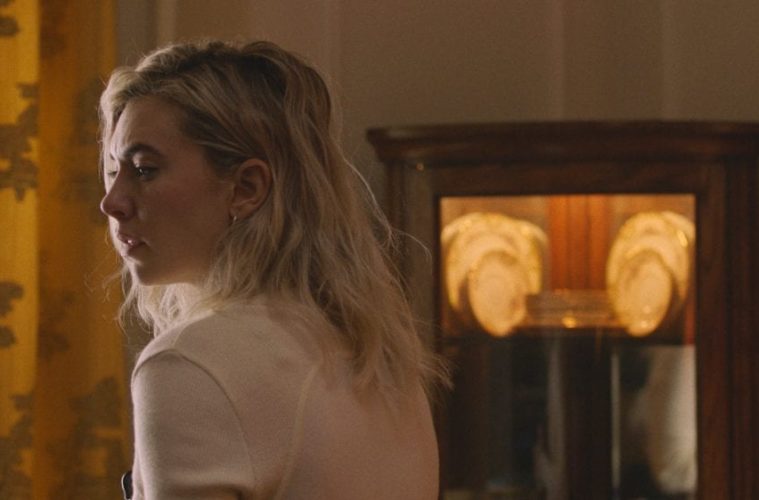 Venice Hit Pieces of a Woman Gets U.S. Trailer

A somewhat controversial selection of this year’s Venice Film Festival, Pieces of a Woman—the latest from White God director Kornél Mundruczó, and executive produced by Martin Scorsese—earned praise and scorn alike for its intense (some would allege, positively or not, “melodramatic”) depiction of a failed pregnancy and its fallout. (In any case, it earned Vanessa Kirby the festival’s Best Actress prize.) Good news: you can experience the close-quarters screaming matches when it hits Netflix on January 7, following an Oscar-qualifying theatrical debut on December 30. Thus, a trailer.

We were mostly positive on Pieces, our critic saying “there isn’t a moment that rings false. Constantly surprising and keeping the audience off-balance, perhaps its biggest rug-pull is its overall humanist outlook.”