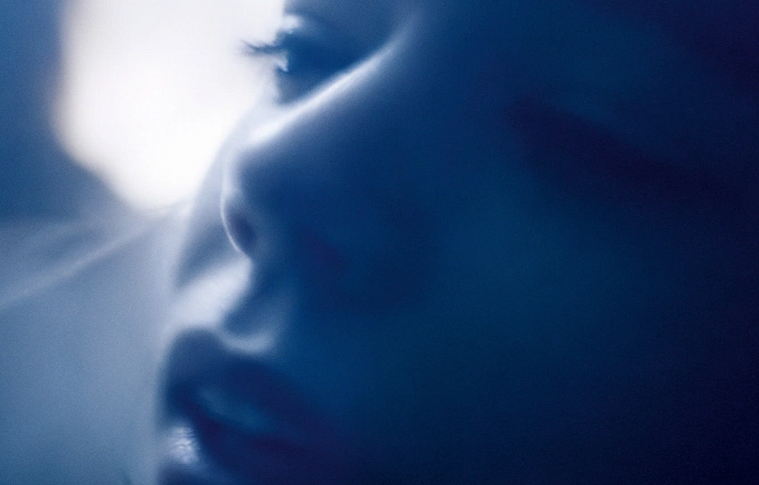 In the spirit of Alexander Sokurov, this year’s Berlin Film Festival brought the rare feature shot in a single take, Victoria. But as with any cinematic gimmick, we must question if the drama stands on its own and one worth seeing out. It looks like that is the case, as the film, which runs an uninterrupted 140 minutes, picked up the Silver Bear award at the festival.

As the synopsis reads, “This film is not a movie; it’s not about a bank robbery. It IS bank robbery. Victoria was shot in one single take. Two hours and eighteen minutes. No cuts. No CGI. No cheap tricks. No expensive ones, either. Just one shot.” Directed by Sebastian Schipper, the first U.S. trailer, which features more than a few cuts, has now been released ahead of domestic bow in October. Starring Laia Costa, Frederick Lau, Franz Rogowski, Max Mauff, and Burak Yigit, check out the trailer and poster below after a quote from the director via Berlin Film Journal.

I 100% understand people questioning that and it really shows the extent that they know the process of filmmaking, as it’s actually absolutely moronic to do this. You know, everybody talks about authenticity and being radical and being direct, and all these things. The idea was to take this really literally and find out where does this really lead to, to find out if this is what people really want, is this what we want? What’s the real meaning of those words? So for us this was really part of the concept to say that we shoot the film in 3 x 1 takes, and if we have to cut then we would just say, “This film has 5 cuts”, or “3 cuts”; you know, we would say that and then we wouldn’t hide it. It would still be an amazing and crazy, close to catastrophe project, because in the end it’s really about the process, and what this process provokes. In terms of the production, of course, the organisation was huge, but everyone had their cues and we had a lot of second ADs to help.