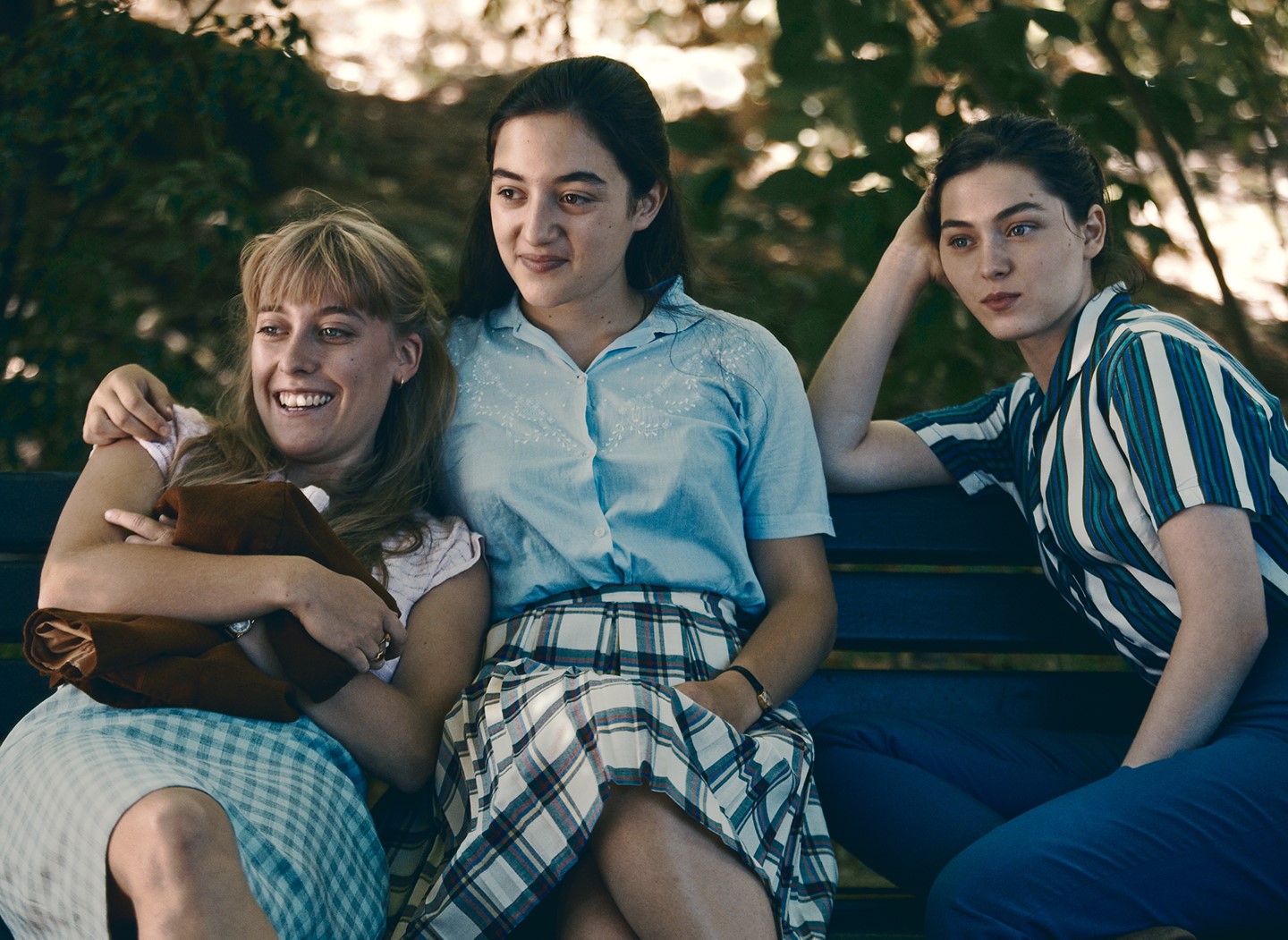 Winner of the Golden Lion at last year’s Venice Film Festival, featuring a jury led by Bong Joon-ho, Audrey Diwan’s abortion drama Happening is an intense, Dardennes-esque drama. Set in 1963 in Angoulême, France––which had strict anti-abortion laws––the story follows Anne, a pregnant student who attempts to find someone that can help her. Ahead of a May release, IFC Films have now released the U.S. trailer.

Mitchell Beaupre said in their review, “While comparing Happening to Eliza Hittman’s masterful 2020 abortion drama Never Rarely Sometimes Always skirts reductive, there’s something to be said for the similar way in which Diwan observes her main character. While her aesthetic may boast some grander flourishes than Hittman’s neorealism, there is nevertheless a vérité style to Diwan’s approach that places us right up against Anne for the majority of the film — a tight, boxed aspect ratio leads to the feeling of the walls closing in, her panic setting in just underneath the surface, observed in oft-used closeups of Vartolomei’s expressive face.”

See the trailer below for the film starring Anamaria Vartolomei, Kacey Mottet Klein, and Luàna Bajrami.

Happening opens on May 6 in theaters.