Sundance Review: Happening Demonstrates One Woman’s Struggle For Ownership Over Her Body 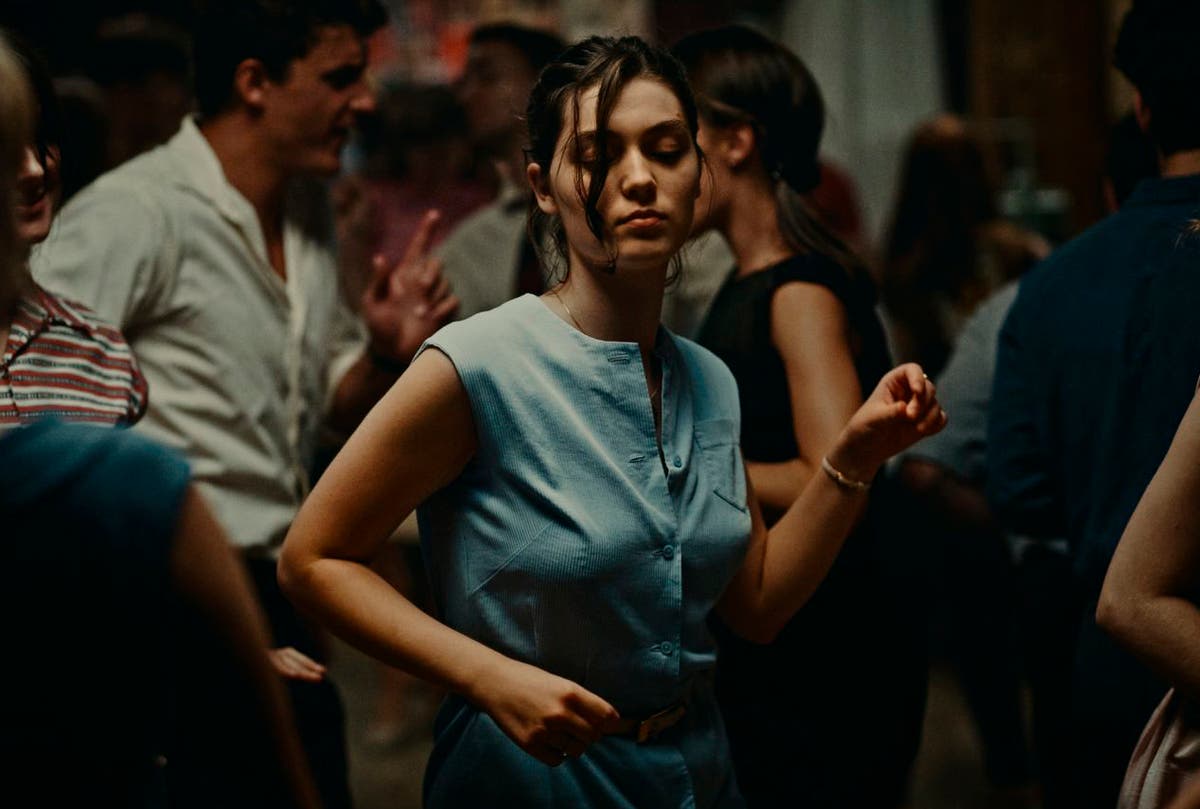 The year is 1963. The location is Angoulême, France. The woman is Anne (Anamaria Vartolomei), a bright student faced with the weight of the world when she discovers she has an unwanted pregnancy. Facing the country’s strict anti-abortion laws, Anne’s predicament puts not only herself in danger, but also any doctor who’d be willing to help her achieve the procedure for which she’s desperate. So begins Happening, Audrey Diwan’s Golden Lion-winning adaptation of Annie Ernaux’s semi-autobiographical 2000 novel of the same name (L’événement).

While comparing Happening to Eliza Hittman’s masterful 2020 abortion drama Never Rarely Sometimes Always skirts reductive, there’s something to be said for the similar way in which Diwan observes her main character. While her aesthetic may boast some grander flourishes than Hittman’s neorealism, there is nevertheless a vérité style to Diwan’s approach that places us right up against Anne for the majority of the film — a tight, boxed aspect ratio leads to the feeling of the walls closing in, her panic setting in just underneath the surface, observed in oft-used closeups of Vartolomei’s expressive face.

Perhaps an even more apt comparison could be made to Jean-Pierre and Luc Dardennes’ Two Days, One Night, in which we see Marion Cotillard’s factory worker having the allotted window of time to visit co-workers and plead for them to relinquish their bonuses in order for her to keep her job. That desperate, seemingly hopeless struggle to convince people to look into the kindness of their heart and value her life over their own self-preservation is precisely the quest Anne must take in Happening: we see her journey from doctor to friend to back-alley abortionist, all in the hopes that someone will take mercy on her plight and help her despite the potentially criminal cost it can have on them.

Diwan gives a clear sense of who Anne is, what she’s fighting for, and why she feels so helpless in her situation. Not only are the doctors—even a seemingly sympathetic one—unable to put their necks on the line for her; female classmates begin to look down as they notice her belly growing, perceiving her to be a careless, loose woman. Her male friends are even worse, one confidante in particular learning of her condition and seeing it as an excuse to try having sex with her, the reasoning that she’s already in this state so surely she’s open to the idea. It’s one brutal hit after another for Anne, her formerly sterling grades starting to take a fall and occasional trips home to her mother (a welcome appearance from screen legend Sandrine Bonnaire) can’t give the courage to confide this dark secret with the woman who raised her.

Anne’s increasing depression takes further and further hold as her future slips away from sight the longer time goes on without a solution. Diwan employs a notice on screen for the audience of each week that passes, alerting us of the ticking clock that Anne is on before it truly becomes too late. Of course we don’t even need to be reminded in this way—we see the desperation on Vartolomei’s face progress with each scene. Despite taking place in the real world, Happening features body horror as nerve-shredding as anything in a Julia Ducournau double-feature, Anne forced into unsafe attempts at ridding herself of this ailment when she can’t find support in legal ways.

Those scenes are sure to get under the skin and stick with you, but what resonates longest is the reality of how little things have changed. Happening is a period piece, yet its struggles are contemporary for so many in countries all over, and this plight is increasingly becoming reality yet again in the United States. Though Anne’s story taking place almost 60 years ago makes you want to believe we’ve come a long way, the truth is we haven’t. These stories are still being told, and Happening is a sad reminder that this is a tale of past, present, and future.